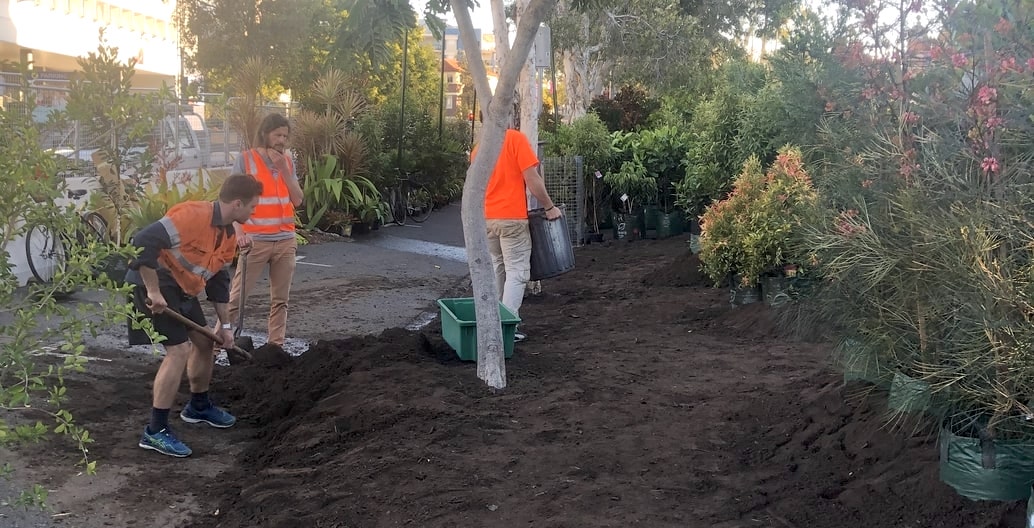 The Foreground five: Our most-read stories in December