One of these ‘lighter touch’ projects was identified by the awards jury as the MacKenzie Falls Gorge Trail in Victoria’s Halls Gap, which they described as ‘a satisfyingly simple project’.  Hansen Partnership took home the top award for parks and open space for its work on the trail, with the project credited for the subtlety of its design and materials. These were chosen to coexist with the natural setting, emphasizing the uneven wilderness of the Grampians National Park.

The jury noted: ‘what could have easily been a “free-for-all” across a stream has become a chance to take in a snapshot of something spectacular – a coming together of wild nature and designed infrastructure, in a way that is harmonious to both. This is a project that all landscape architects will aspire to visit.’

The top tourism prize went to a newly refurbished boardwalk on the coastline of Phillip Island’s Summerland Peninsula, Penguins Plus by Tract Consultants with Wood Marsh Architecture. Penguins Plus allows for an improved viewing experience for visitors to the popular Phillip Island fairy penguin colony, with a contoured structure, curved boardwalk, and stepped outdoor viewing area. A special underground space also provides a ‘beach level’ perspective on the birds as they come home to roost each evening. The jury commented, ‘the work is beautifully detailed and provides a replicable prototype for the development of other components of this fragile landscape into the future’. The Award of Excellence for Infrastructure was presented to Bowen Place Crossing pedestrian and cyclist route in Canberra. The project, by Spackman Mossop Michaels with Lahznimmo Architects, was acknowledged for the way it demonstrates the benefits well integrated and contextual infrastructure, designed from a landscape approach, can provide cities. Located within the national capital, and within the Parliamentary Zone, the project improves access to Lake Burley Griffin and reinforces the civic nature of Canberra’s Burley Griffin Plan.

Looking forward, in the Urban Design category the Award of Excellence was presented to McGregor Coxall’s Parramatta City River Strategy. The project sets out to rediscover Sydney’s second CBD by pulling together transport frameworks, multi-use architectural spaces and infrastructure. Parramatta’s previous Lord Mayor Scott Lloyd noted it is a plan that ‘recognises the importance of the river to the city, improving the city’s connections while protecting and activating the river for people to enjoy.’

Of this year’s award-winning designs, Bennett stated, ‘these projects represent the best we have in understanding what is possible, and in appreciating the ‘unknowable world’ we live in.’

The full list of winners can be found below.

A ‘smaller-scale, lighter touch’ approach to design is evident in many of the 2016 AILA National Award winners. 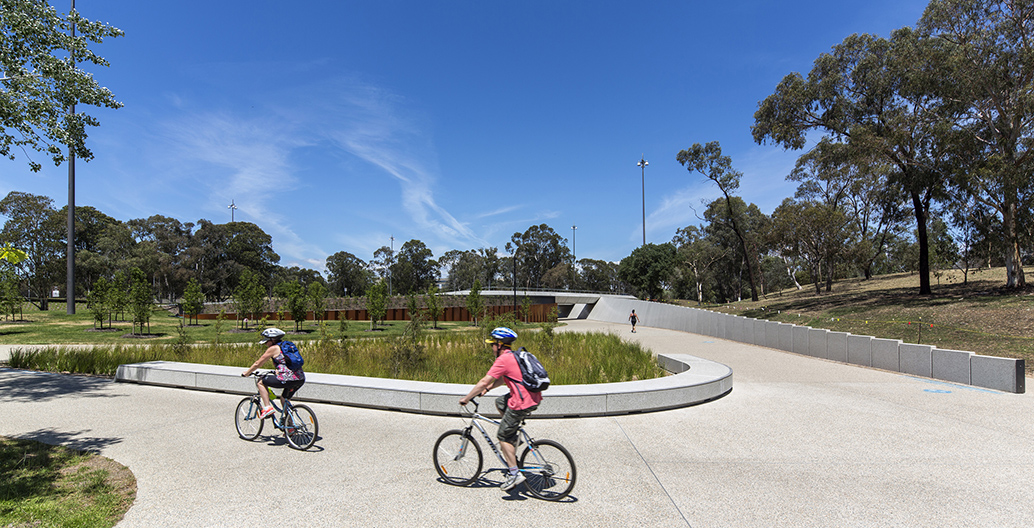 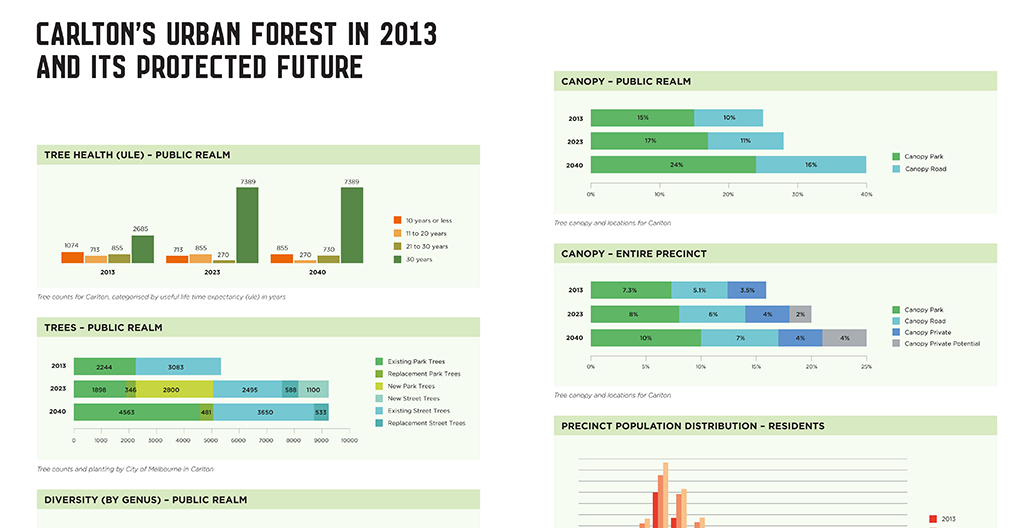 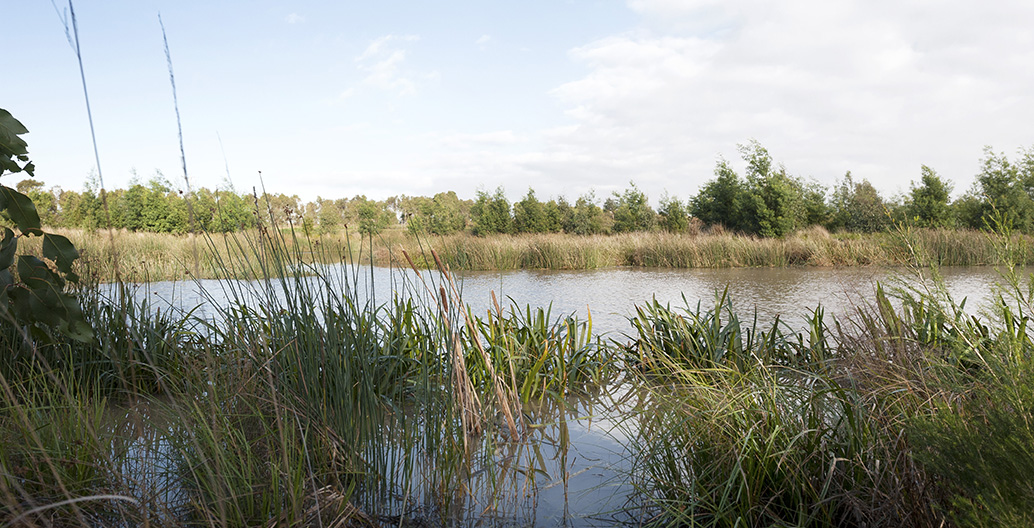 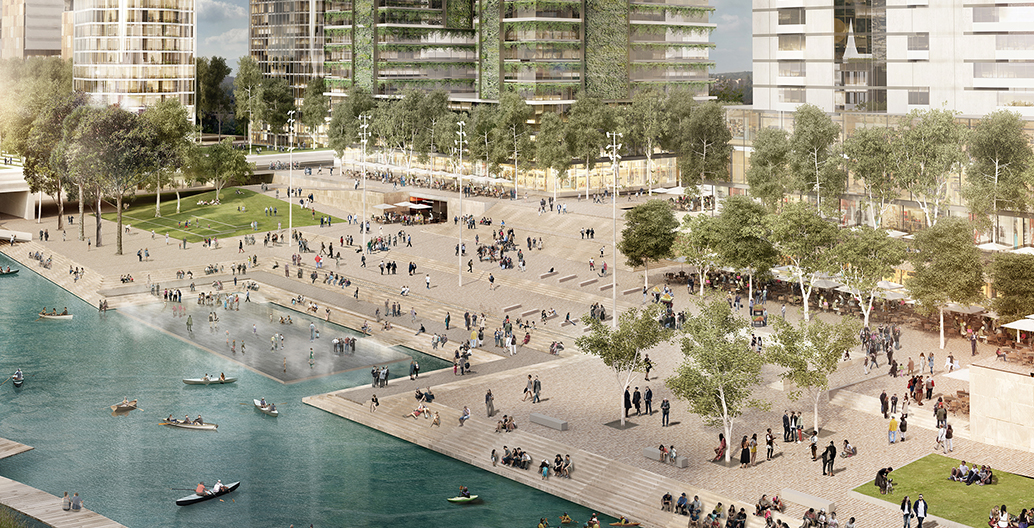 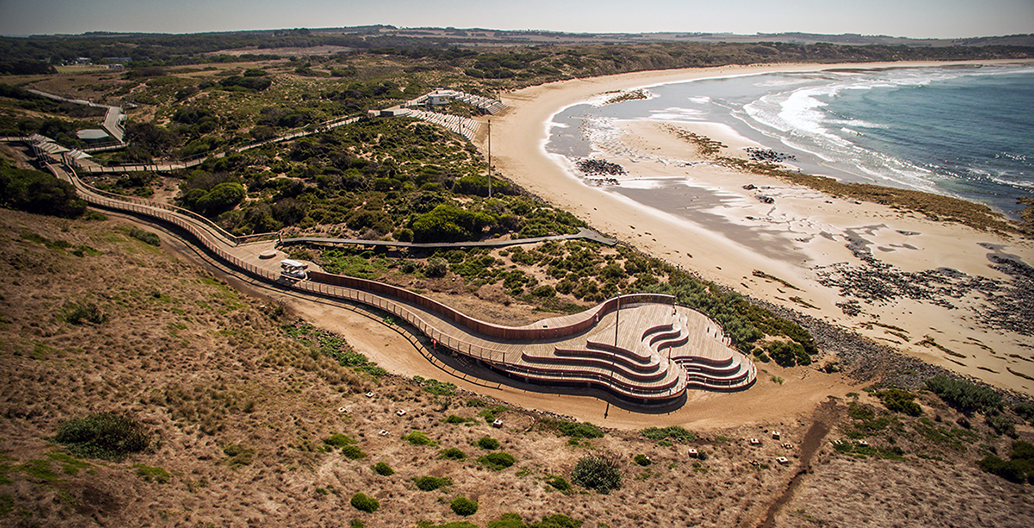