As 2019 ends and Australia burns, climate change is searing itself into global consciousness. But if environmental trauma was the backdrop to many of 2019’s top stories, these also provide hopeful examples of how designers are scaling up their thinking to grapple with systemic change.

1.     After the ribbon cutting: Lessons learnt from Melbourne’s sky rail
A massive new elevated rail line in Melbourne, Australia, has brought dramatic transformation to the city’s south-eastern suburbs. But long-term challenges persist and it remains to be seen if these changes are entirely positive.

2.     In Australia, a sewage facility is now one of the world’s greatest bird habitats
Melbourne’s Western Treatment Plant treats 500 megalitres of wastewater a day. It also rivals Kakadu for diversity and abundance of bird life. What lessons might this constructed landscape offer for the management of the planet’s increasingly beleaguered ecosystems?

3.     Rethinking the landscape of death
Natural burial is challenging cemetery design and our increasingly toxic death management practices, while also finding potential for new expressions of thoughtfulness and beauty along the way. A tapestry of richly varied planting is distributed around and between Bendigo Hospital seating. Photo: OCULUS 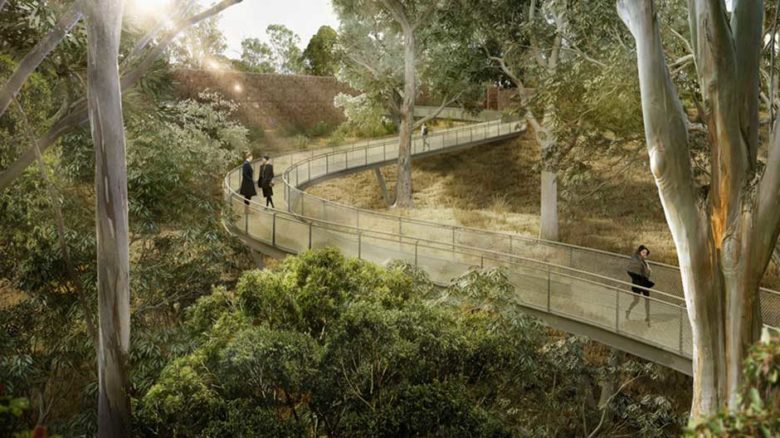 The local ecology of the Cumberland plains will be enhanced and protected. Image: McGregor Coxall and CHROFI

4. Nature heals: The return of therapeutic landscapes
Exposure to nature was once key to helping patients recover from illness. However, with the rise of pharmacology, hospitals became ever more sealed artificial environments. Now that is all changing. A new generation of hospitals are rediscovering the therapeutic role of nature.

5. Killing us softly: The perils of light pollution
Across the globe, the rapid spread of light pollution is having massive negative ramifications for humans and wildlife alike. Meanwhile, the disconnection from the night time sky may have far deeper consequences than many of us appreciate.

6. ‘Wild’ grasses are in vogue as priceless native grasslands disappear
Native grasslands are under threat world-wide, just as we’re waking up to their environmental worth and realising their commercial benefits. On the volcanic plains north-west of Melbourne, Australia, a small company is battling to revitalise an undervalued ecosystem. 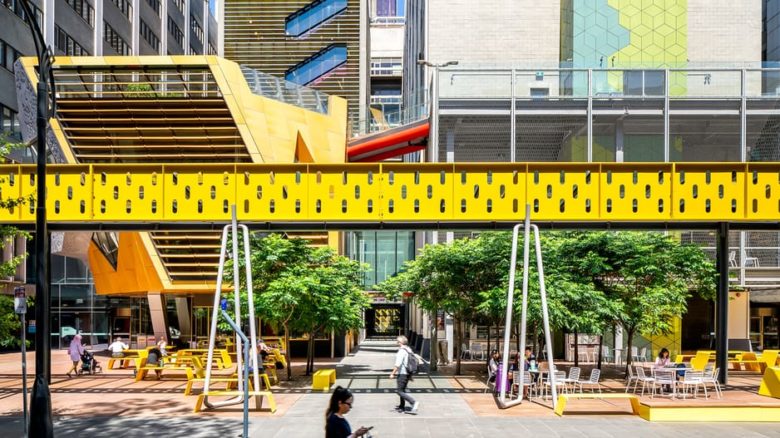 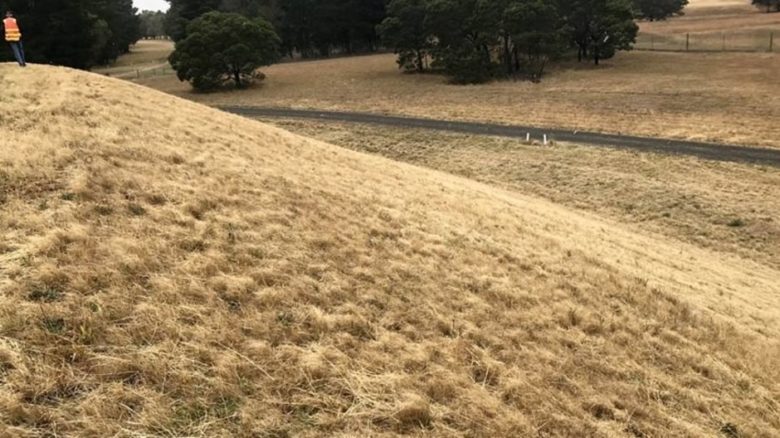 7. These five campus designs are changing the way students value university
The university campus is evolving, along with its relationship to the culture and economy of the city around it. The Victorian chapter of the Australian Institute of Landscape Architects (AILA) has recognised the ambitions of five campus designs from four universities in this year’s awards.

8. Design for the Anthropocene: The big-picture landscapes of Dirk Sijmons
Our landscapes will need creative, big-picture change to survive the 21st century. In this interview with Foreground, Dutch landscape architect Dirk Sijmons explains the uniquely influential background of his practice in public landscape works of the Dutch government.

9. Forty years of the Burra Charter and Australia’s heritage vision
As the Burra Charter turns 40, James Lesh looks back at the global influence of its innovative approach to heritage value and asks how it may need to evolve to meet the challenges of future conservation and changing sensibilities.