Forty years of the Burra Charter and Australia’s heritage vision

As the Burra Charter turns 40, James Lesh looks back at the global influence of its innovative approach to heritage value and asks how it may need to evolve to meet the challenges of future conservation and changing sensibilities.

Even though you may have never heard of the Burra Charter, you’ve visited places that have been shaped by its principles: Salamanca Place, the Sydney Opera House, Flinders Street Station, Fremantle Prison and many more. The Burra Charter has been applied not just to buildings but to city landmarks, memorials, trees, gardens, parks, historic and archeological sites and countless urban, suburban and regional places across Australia. 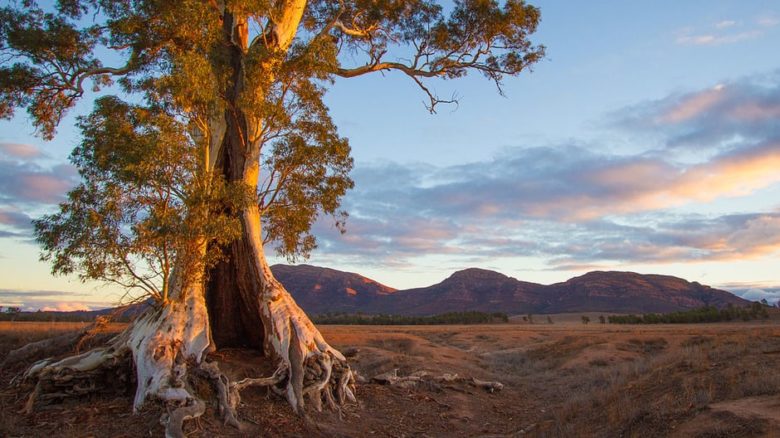 The Cazneaux tree in the Flinders Ranges was listed by the National Trust of South Australia as significant tree #239 on the Trust's Register of Significant Trees because of "its outstanding aesthetic beauty". Photo: Jacqui Barker 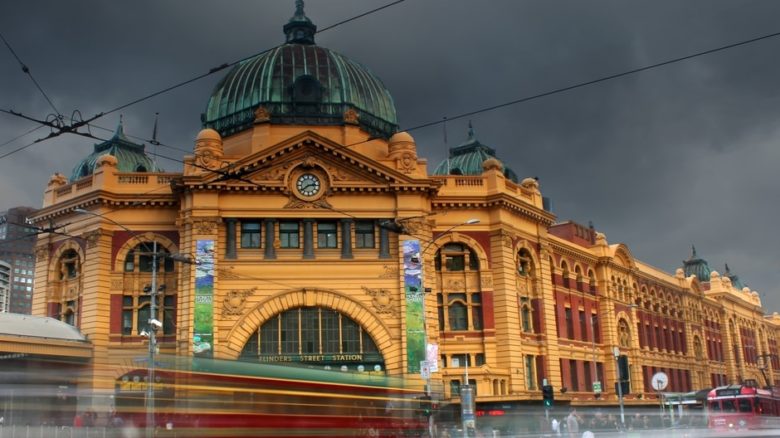 The 1970s: time for an Australian heritage charter.

The full name for the Burra Charter is the Australia ICOMOS Charter for the Conservation of Places of Cultural Significance. Funded by the Federal Government through the former Australian Heritage Commission in 1979, the Burra Charter was the founding document of Australia ICOMOS. ICOMOS or the International Council on Monuments and Sites, is the international expert advisory body to UNESCO on World Heritage.

Australia prepared its own heritage charter in the 1970s amid the excitement surrounding conservation at the time. It was the era of the Australian heritage movement and the green bans. Architects and planners, politicians, unions and resident groups formed alliances to re-shape how places were designed, planned and protected.

Putting Australian community aspirations around heritage into practice required distinctive approaches to conservation. A budding generation of heritage practitioners, their ranks often drawn from the heritage movement, first looked overseas for inspiration. The European 1964 Venice Charter was the universal benchmark for the conservation of historic buildings and monuments across the world.

“Rather than ‘monuments’ as in the Venice Charter, the Burra Charter adopted the term ‘places’ to refer to this broader range of heritage things” – James Lesh @jameslesh @Sydney_Arch

Arriving at the Burra Charter

The Burra Charter was an Australian ‘re-invention’ of the Venice Charter. An author of the Burra Charter, architectural historian Miles Lewis argued that the Venice Charter ‘takes it for granted that we know what our historic monuments are, what makes them historic, and how we want to preserve them’. It worked for the great monuments of stone like the temples, cathedrals and palaces of Europe but was less applicable to Australian heritage concerns.

The Burra Charter’s authors developed their fresh approach to safeguard the kinds of places that interested both them and the Australian community. The heritage focus included urban precincts, industrial and vernacular buildings, regional towns, Indigenous heritage, colonial-era construction technologies, and objects such as shipwrecks. Rather than ‘monuments’ as in the Venice Charter, the Burra Charter adopted the term ‘places’ to refer to this broader range of heritage things.

Similar debates about the nature of heritage were being had across the world in the 1970s–80s. The Australians were, however, inspired by the excitement at home, where Whitlam’s new nationalism and his national estate had taken hold. They embraced an expanded appreciation of historic environments, sometimes even playfully: Burra in South Australia, an Antipodean pastoral town with a gruff name, was deliberately chosen to ratify the charter because it was seen as everything that the genteel European renaissance city of Venice was not. What is the Burra Charter?

The analytical conservation model contained within the Burra Charter was original. It proposed a systematic approach to heritage management, providing the flexibility to identify, assess and safeguard a range of heritage things and places. Before any decisions about the future of a place were to be made, it needed to be understood along five specific lines of cultural heritage significance (the values-based approach): aesthetic, historical, social, scientific and, later, spiritual.

The Burra Charter has had a longer shelf life than most heritage declarations and recommendations. From the outset, it had an army of motivated Australia ICOMOS advocates within the rapidly growing heritage profession to advocate for its use. They wanted and now had an agreed set of appropriate and robust Australian heritage standards. Unlike the Venice Charter – which itself has been termed a ‘doctrinal monument’ – the Burra Charter has been revised four times in response to shifting conceptions for conservation.

Batting for a half-century

Burra Charter principles have been adopted across the world. Because it worked for a variety of places, historians have characterised the Burra Charter as a significant postmodern challenge to the dominant conception of conservation values. Although an interpretation of the Venice Charter, it has been perceived by traditionalists as an attack on authoritative European conservation principles. Internationally, the Burra Charter is now accepted as Australia’s major contribution to twentieth-century conservation history.

The Burra Charter is a product of the 1970s and 1980s. It addresses the conservation priorities and community expectations of that time. Although the Burra Charter has been reviewed – for instance, to more appropriately address Indigenous heritage and explicate heritage significance as something that changes over time – its origins will always be in European conservation thought. It assumes heritage can be adequately registered along five lines of significance and, although recognising social and aesthetic values, still gives precedence to tangible and physical forms over meanings and associations. Whether its analytical model and associated mode of expertise is suitable for the future is increasingly being brought into question.

At forty, the Burra Charter has to operate as part of a broader suite of conservation approaches, particularly in cities. This will include having to consider the impacts of climate change, for monuments and built structure as well as living places such as gardens. The original Burra Charter authors were trailblazers for their time. Similarly, today’s leading heritage thinkers and practitioners recognise that conservation evolves. To be responsive to the future, heritage practice must continue to address our changing sensibilities and shifting cultural values.

Australia ICOMOS is holding a series of events around Australia to mark the fortieth anniversary of the Burra Charter. This article is based on remarks Dr James Lesh made as a member of the panel at the event held at University of Melbourne School of Design on 27 June 2019. The next Burra Charter panel discussion will be held at the University of Sydney School of Architecture, Design and Planning on 13 July 2019 as part of SAHANZ 2019.

Dr James Lesh researches urban history and heritage conservation at the University of Sydney. His monograph on Australian urban heritage will be published by Routledge in 2020.