When cities ruin your mental health

Planners know depressingly little about a city’s impact on our mental health. With emerging research suggesting that city life risks higher rates of schizophrenia, anxiety and depression – what are we to do?

A large body of research shows that living in cities can harm our health. We know poor urban design can lead to people being less physically active, which is a factor in weight problems, obesity and cancers. But did you know urban life might lead to poor mental health?

Recent research points to the possibility that living in cities might be associated with higher rates of depression and anxiety. Some studies suggest that specific aspects of urban life might be ‘depressogenic’ – in other words, lead to poor mental health.

What is emerging from research is that living in cities may double the risk of schizophrenia and increase the risks of anxiety disorders (by 21 percent), mood disorders (by 39 percent), and depression (by 40 percent).

The range of potential explanations for these findings include issues related to the physical environment of cities – such as heat, noise, light, social isolation – and even a concentration of people at risk who may seek out better medical care in cities.

So what might be driving these poor mental health outcomes? And are urban planners able to do anything about it? 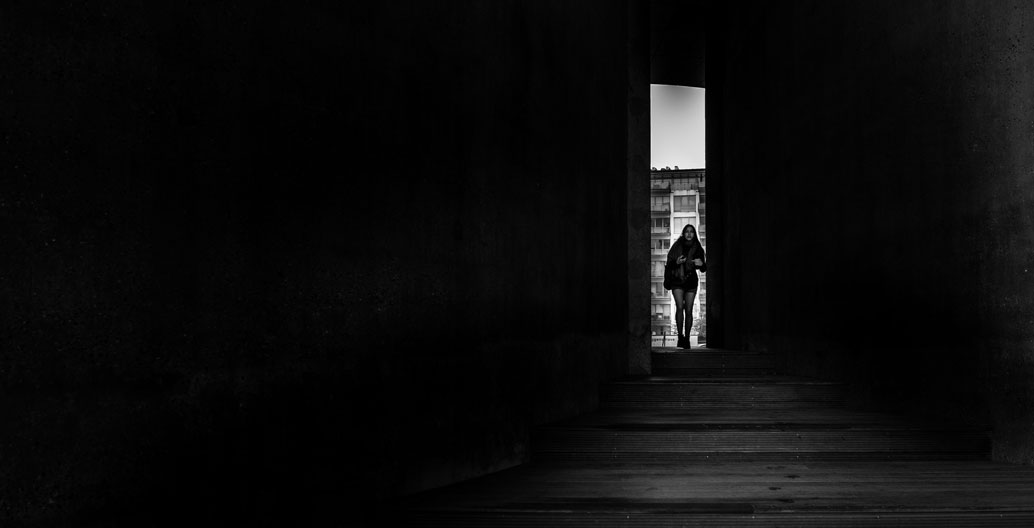 While a city might bring us closer to friends and family, it might send us into isolation, too. 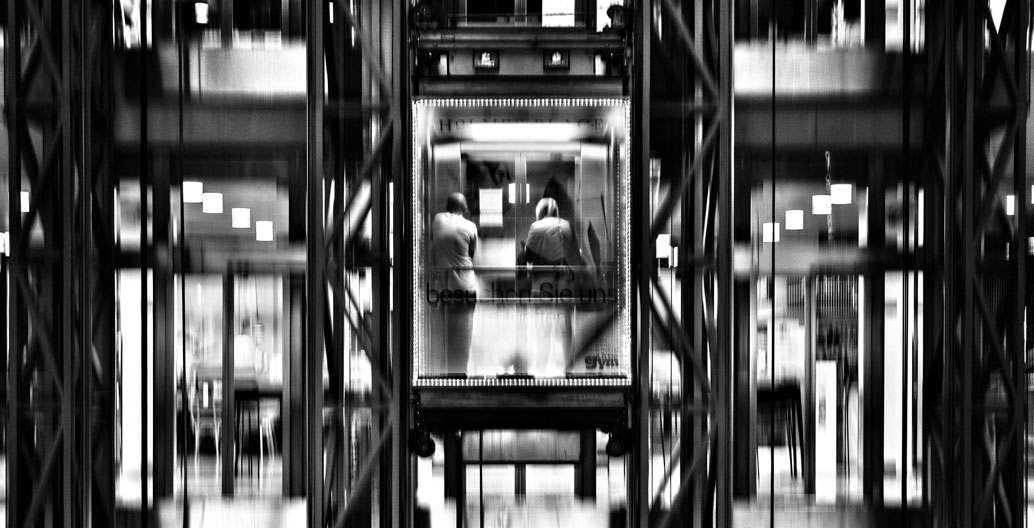 A vision of cognitive load? 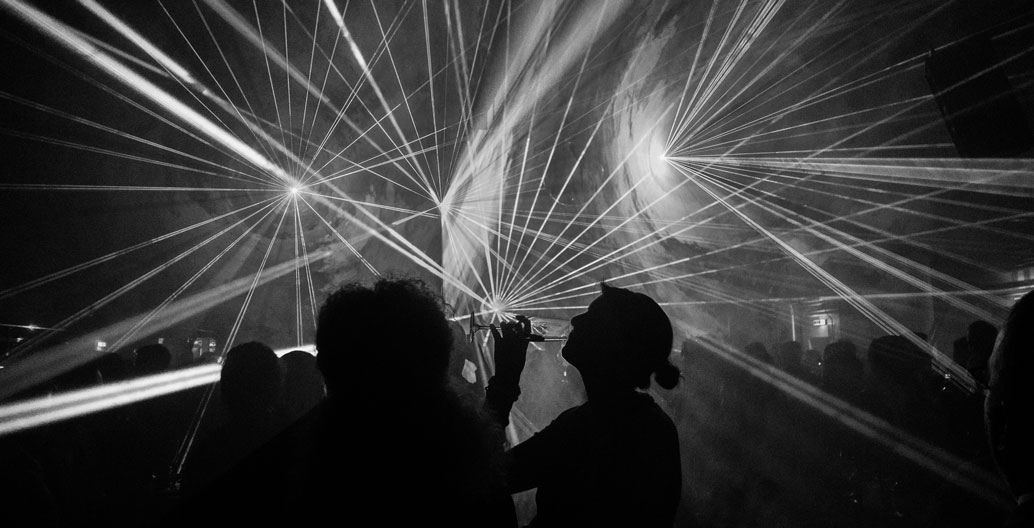 Some studies suggest that specific aspects of urban life might be ‘depressogenic’. 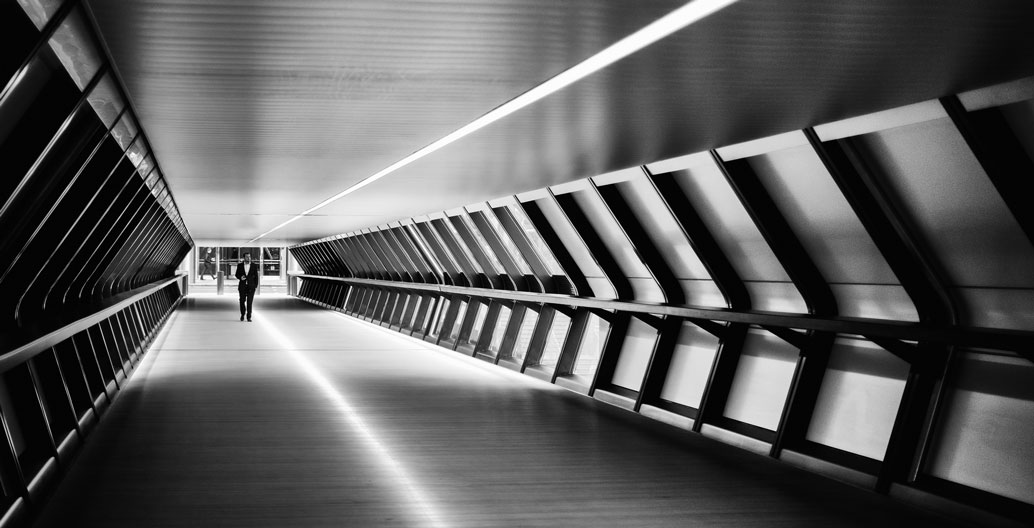 Night-time lighting, among other things, can make it harder for us to concentrate.

Do some environments ‘mess with our minds’?

The bright lights, busy streets and noise of cities can increase our cognitive load. Swamped with incoming information, our minds can become stressed and mentally fatigued.

Night-time lighting, higher noise levels (from traffic, aircraft, industries or neighbours, among other things), congestion and crowding, and even higher temperatures associated with urban heat islands can make it harder for us to concentrate. They also affect our ability to get a good night’s sleep.

It can be difficult to escape ‘decompress’ in cities. There are usually fewer green spaces and fewer places to escape crowds. Higher housing density, the canyon effect of tall buildings and even barking dogs can all increase stress levels.

Some contend that the presence of too many liquor stores, higher levels of litter and graffiti, and even neglected landscaping and broken facilities may increase stress for some people. The presence of these elements has been found to signal lower levels of safety.

Recent research has also indicated our gut health and mental health are linked. This could be bad news for some urban residents.

Research has shown fresh-food markets are scarcer than fast-food outlets in some cities. These food deserts may deny more vulnerable residents access to nutritious diets.

Housing costs are another factor that can heighten stress. But moving to more affordable areas on the fringes of cities and in regional centres is not necessarily a remedy. Doing so may reduce levels of social contact with family and friends.

Researchers are increasingly demonstrating that access to social networks is important for helping us to cope with stressful life events. And not having someone to talk with, to help out looking after children, or just to be there in hard times, can lead to anxiety and depression.

Recent immigrants may also experience discrimination. Not only can they have lower levels of social capital, but experiences of abuse can be very harmful.

So what is the role of planning?

While we cannot blame planners for causing all these issues, they do have the ability to intervene and thus a role to play in improving urban life. Design guidelines, for example, can help by ensuring people have more accidental social encounters in spaces like cafes, at mailboxes or in gardens.

So too can more strategic interventions such as community gardens – places where people grow not only food, but also friendships. More green space can also potentially buffer noise, heat and light, and provide respite from crowds.

In car-dependent outer suburbs and new housing estates, planners would do well to focus on first developing social facilities such as clubs, sporting facilities and parks. Public transport is another important intervention in such suburbs. Good access to public transport also reduces a household’s commuting expenses.

If planners don’t understand how cities might heighten mental health disorders, then how can we combat depressogenic environments? The good news is that simple steps can make a big difference.

All images courtesy of Dragan Brankovic.