The remedy to an urban population’s mental health is a bit of a paradox: It’s nature in its unkempt state. Research tells us that these looser pockets of green increase calm and concentration. But how do we incorporate these elements into routinely primped and pruned green spaces?

One in five Australians will suffer from a mental health issue this year and living in a city makes it far more likely. Research shows that city dwellers have a 20 percent higher chance of suffering anxiety and an almost 40 percent greater likelihood of developing depression.

Promisingly, however, research has also found that people in urban areas who live closest to the greatest ‘green space’ are significantly less likely to suffer poor mental health.

Urban designers thus have a significant role to play in lowering these rates of mental illness, and the data on how nature affects our brains are central to changing the ways we design. As depression is the world’s biggest cause of disability, we cannot afford to ignore the impact of public environments on mental health.

Multiple stressors associated with city living have been shown to increase activity in the parts of the brain corresponding to the ‘flight or fight’ response.

How does exposure to nature reduce these stresses? There are two enduring theories on how nature affects the brain. Both are based on nature having a restorative effect on cognitive and emotional function.

It is not emptiness or quiet, however, that has the effect. Nature in its messy, wild, loud, diverse, animal-inhabited glory has the most impact on restoring a stressed mind to a calm and alert state. This provides a more complete sense of ‘escape’ from the urban world, however brief.

This idea is not new, nor is it surprising. Many people seek out nature to restore wellbeing, and multiple disciplines have sought to measure these restorative effects.

The result is more than 40 years of research quantifying specific neurological, cognitive, emotional and physiological effects of ‘nature’ elements. These effects include increased calm and rumination, decreased agitation and aggression, and increased cognitive functioning – such as concentration, memory and creative thought. 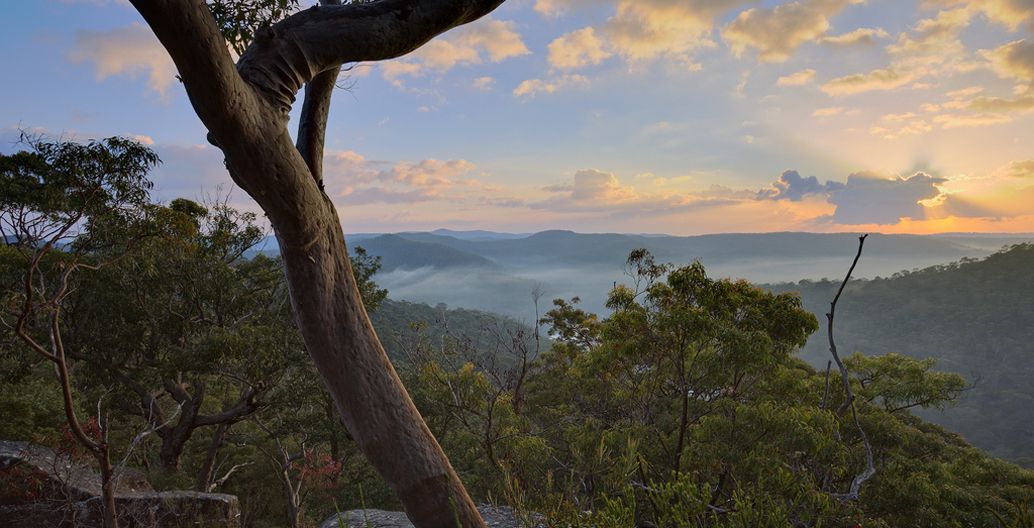 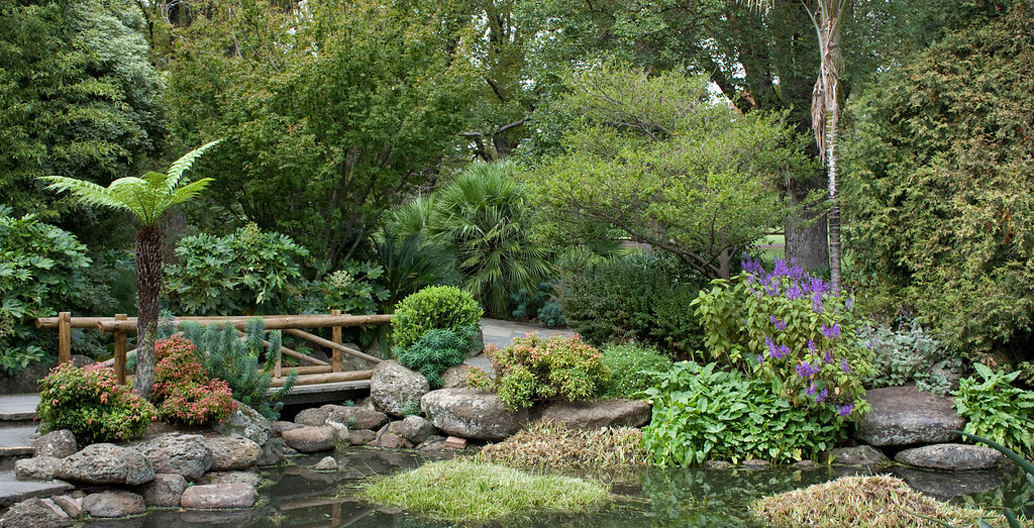 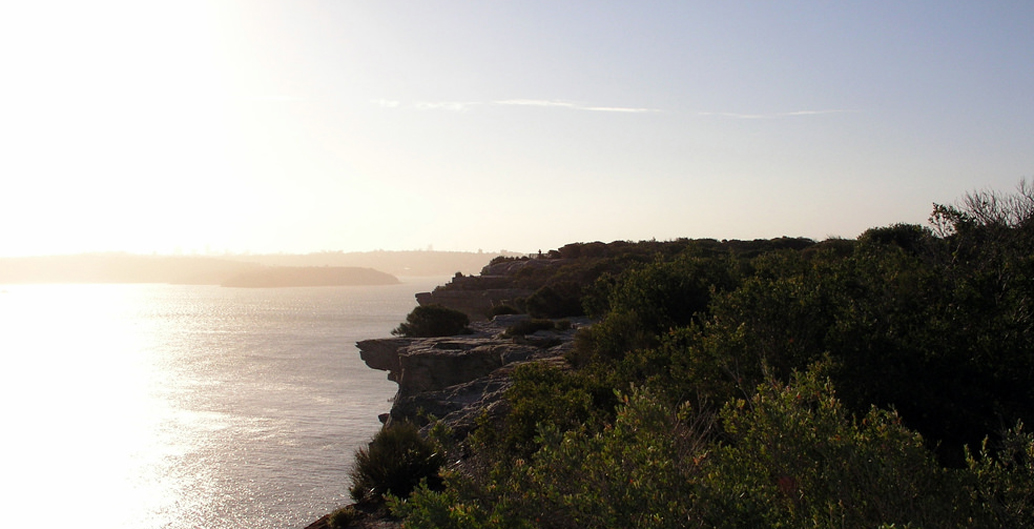 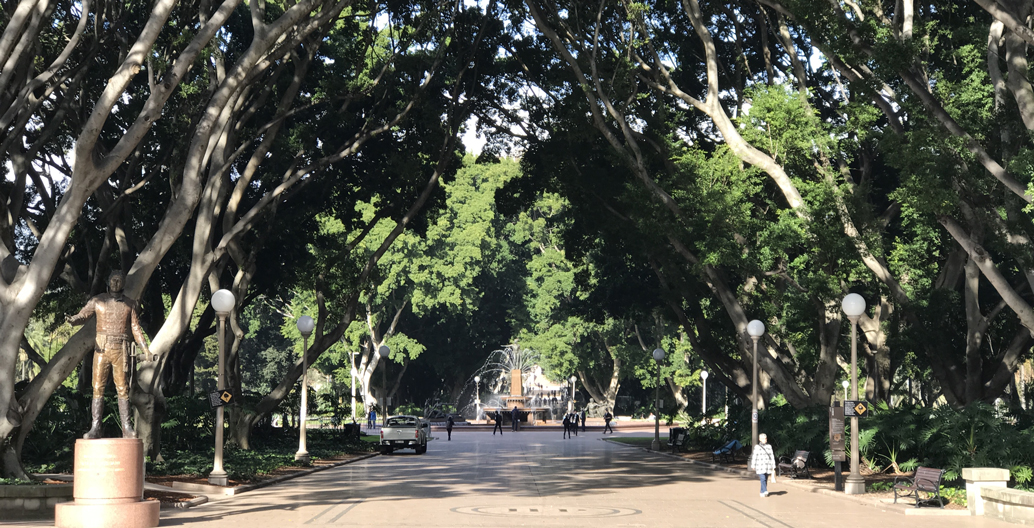 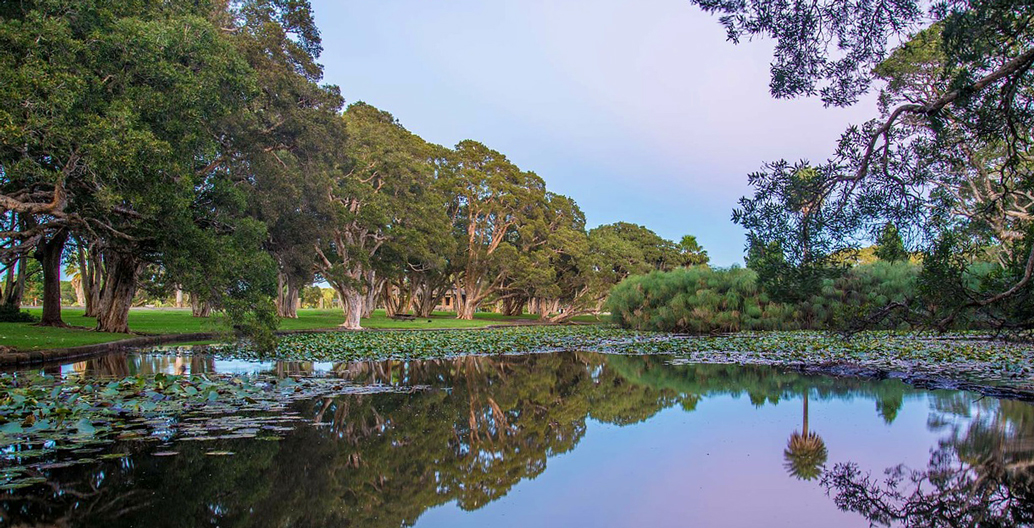 A neglected resource for urban design

This wealth of data has been largely overlooked in driving good urban design.

Much of this can be attributed to the data being siloed into scientific disciplines separate from design. All use different languages and are often hidden behind academic journal paywalls.

Also significant is the complexity of mental health issues. This makes it difficult to draw conclusions on environmental effects. To use this data required first a meta-analysis of these methodologies and outcomes, and my own interpretation of how the data applied specifically to urban design.

There are some notable conclusions.

For example, despite the many studies on the restorative effects of forests, these are not the most accessible option for most city-dwellers. Urban parks are an alternative, but creative, natural interventions in urban spaces that encourage incidental interaction with green space can also produce much benefit.

Much has been written about how walking or exercising in green spaces seems to amplify the effects on the brain of viewing nature. Indeed, as little as five minutes of “green exercise” can produce these benefits.

Many urban parks and green spaces – particularly in residential areas – are unimaginative, repetitive and lack basic elements to evoke these references to nature. Nor do they encourage walking or enjoying the natural elements for any length of time.

For example, paths without shade or protection do not encourage walks long enough to achieve benefits. A lack of landscape diversity does little to activate fascination or interest, and fails to offer incentive to visit them, especially given the ways in which parks can be separated from their surroundings.

In an attempt to create spaces to serve function, such as ensuring enough turf for a game of football, much biodiversity has been removed, thus also removing the sights, sounds and smells needed for an immersive, multi-sensory experience. This applies equally to many suburban footpaths and residential streets.

“Many urban parks and green spaces are unimaginative, repetitive and lack basic elements to evoke references to nature” – Zoe Myers

When urban design gets it right

Compare this to urban areas that employ creative uses of incidental nature to capture attention and offer genuine interaction.

Successful parks and urban green spaces encourage us to linger, to rest, to walk for longer. That, in turn, provides the time to maximise restorative mental benefits.

Urban design’s role in shaping our cities is becoming less about the design of physical spaces and more about extracting principles that can be applied to urban spaces in ways specifically tailored to context, site, region and climate.

This means urban design can have a real impact on mental wellbeing, but we need to look outside our discipline for data to make it effective.

Dr Zoe Myers is a researcher and lecturer at the Australian Urban Design Research Centre (AUDRC) at the University of Western Australia, where she contributes to state and local research and design projects, and teaches in the Master in Urban Design. Zoe holds a PhD in Australian History, and has experience spanning policy, project management, strategic communications, and web design. Her current interests are the design of ecologically regenerative and creative urban spaces, and ensuring urban design research has genuine social impact.