The 2018-19 federal budget spends big on infrastructure. But can it meet future needs with capital works chasing urban growth rather than steering it?

Infrastructure spending is one of the central themes of Treasurer Frydenberg’s budget speech. His headline announcement was the promise to increase the ten-year federal infrastructure spend from the A$75 billion announced last year to a target of $100 billion.

Lack of transparency is an issue

It needs saying that analysts have found it difficult to verify what last year’s $75 billion promise actually involved. The claim is the subject of a major investigative paper by the Australian Parliamentary Library, with its authors observing: “The Parliamentary Library has been unable to locate any public document which provides a transparent overview of [the federal government’s] total infrastructure commitments.”

One suspects that scrutiny over coming weeks of the $100 billion infrastructure spending promises will be thwarted by a repetition of this lack of transparency.

Why are infrastructure needs so great?

The national population growth story is the key framework for assessing the Coalition’s infrastructure plan. Between 1901 and 1948, the nation grew steadily, but modestly, from a population of 3.8 million to 7.7 million. Then the population surged on the back of a post-war baby boom and an expansion of immigration. The population grew by between 2.0 and 2.5 million people each decade from the 1950s through to the 2000s.

But in the last decade, the nation has added nearly 6 million people, with the east coast cities overwhelmingly hosting the increase. Urban infrastructure planning and spending have lagged. Both quality of life and economic productivity have been affected adversely as a consequence. The infrastructure spending in this budget responds to community concerns about these declines. 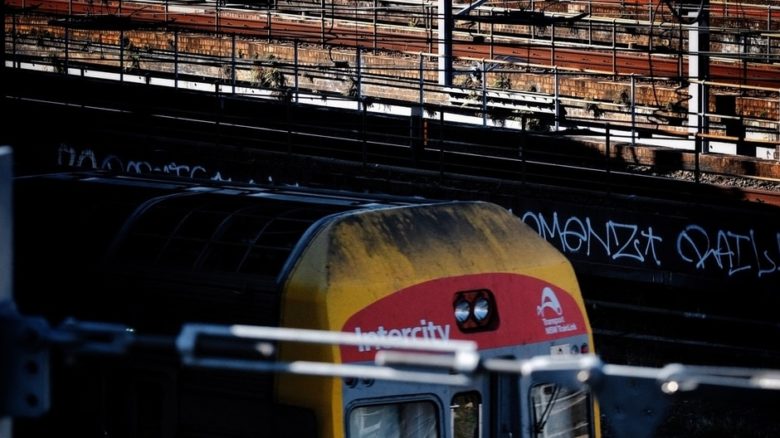 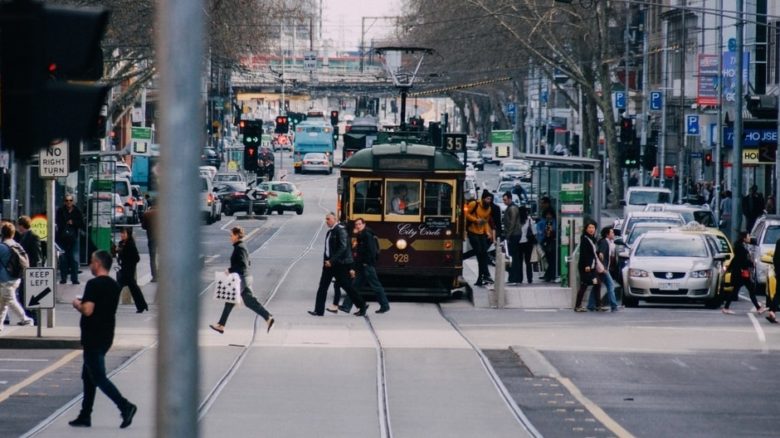 Melbourne has upgraded trams in the city centre, but journey-to-work city access has been neglected. Photo: Weyne Yew

We now know we failed to properly plan for and fund the surge in urban growth that has carried congestion on its back. Instead, large federal government surpluses from the 1990s were steered into debt paybacks.

The Future Fund was also created to cover public service pension liabilities. That fund is now custodian of over $150 billion worth of assets.

Dissolving pension liabilities is wise economic management. Australia’s problem is that this resolution took place at the expense of national capital works spending. Around this time, the state-owned utilities that had taken responsibility for the roll-out of post-war infrastructure – with their regular, predictable annual capital works budgets and their vast in-house planning and delivery offices – were on their last legs.

The loss of committed funding and the erosion of the utilities stalled infrastructure delivery at a time in Australian history when it was most needed. The urban infrastructure projects for coping with the acceleration of urban growth are only now coming on stream.

New funding streams have had to be found, led by a new round of state-based asset sell-offs – in New South Wales especially – and new models of private sector delivery, ownership and operation. Pretty much all new urban infrastructure projects in Australia are now some sort of private public partnership. 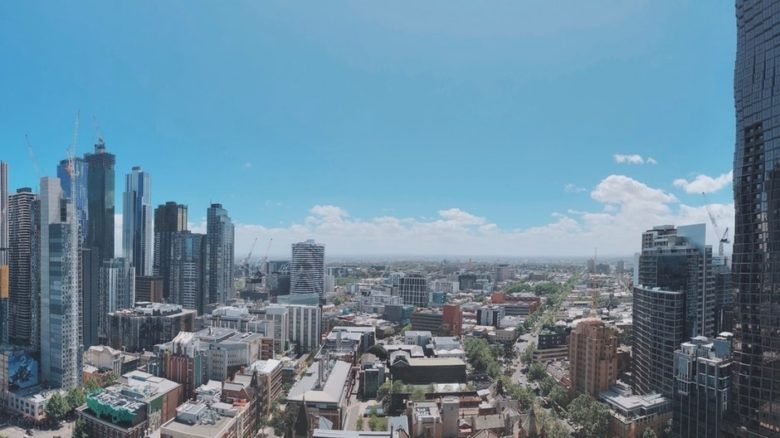 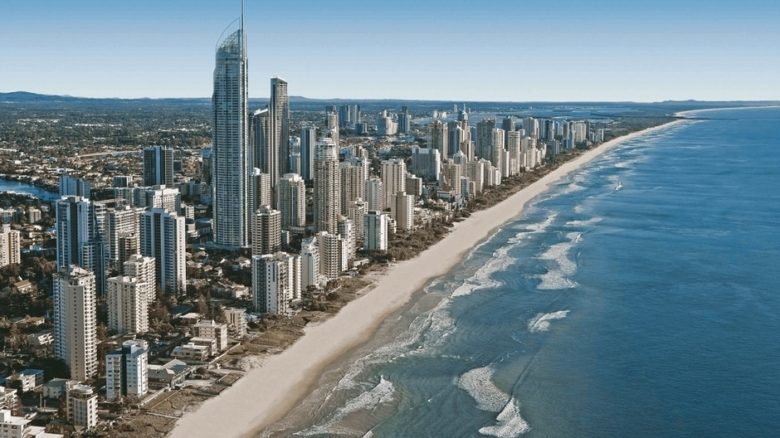 But, as this budget confirms, private sector involvement in infrastructure spending and delivery needs to be leveraged on the back of public funding and protected from project risk by a raft of government measures. An important risk amelioration measure involves decision-making technologies.

Why the focus on roads?

The problem, of course, is that rather than infrastructure steering urban growth, as would have been the case had the Howard Coalition government not dramatically lowered the level of national capital works spending, infrastructure spending now chases urban growth.

Not surprisingly, the Morrison government packages a bundle of roads spending as “urban congestion” measures, acknowledging that transport planning has been inadequate.

The concentration on roads spending also acknowledges that the millennial growth surge in our cities has been geographically perverse. Greenfields residential projects are rarely aligned to public transport systems. And jobs growth has been a mix of CBD obsession and suburban scatter.

No doubt there will be criticism of this budget’s apparent obsession with roads spending. The unfortunate reality is that large sections of our cities are stuck with the roads-based configuration that was instilled into their DNA from the get-go. Roads – not rail – are the thoroughfares that define transport options across our new suburban areas into the future.

Getting used to road spending and having constructive things to say about road use are a major challenge.

This article was first published in The Conversation