Permaculture key to preserving food security for all

Those with the most to lose from climate change remain some of the world’s poorest – especially for subsistence-based farmers. But, a recent landscape project in Nicaragua shows how permaculture farms could be the key to food security in an unstable world.

It’s a grim irony that those who’ve least contributed to climate change will have the most to lose. A country such as Nicaragua, for example, contributes about 0.76 percent of global emissions per capita, yet it receive a disproportionate amount of climate change’s grave effects. As the second-poorest state in the Western hemisphere after Haiti, Nicaragua isn’t really best placed to implement best-practice climate change adaptation strategies.

GDP per capita is US$5,500 per person with 29.6 percent of its population falling below the poverty line. With its poor largely eking out a hand-to-mouth existence through agriculture, ongoing climactic instability poses a direct threat to vulnerable communities. This is something that David Warwick, landscape architect of permaculture farm Mesa Sostenible, is trying to address.

“With prolonged periods of drought, Nicaraguans are struggling,” he tells Foreground. “Their agricultural processes are predicated on subsistence-based farming, and when you don’t get rain, the water table doesn’t recharge and you have acute water stress.”

The farm is the brainchild of Australian Ron Combs and American Cade Pia. With the two involved in permaculture design and ecotourism respectively, Mesa Sostenible was launched in a bid to assist the Nicaraguan community of El Tambo (located in the municipality of Tola), a town beset with economic and environmental pressures.

Nicaragua’s GDP per capita is US$5,500 per person, with 29.6 percent of its population in poverty.

“Both Cade and Ron travelled the world with their jobs, but then the time came for them to buy a plot of land in Tola to help the community with their shared knowledge,” says Warwick. “They had quite a strong vision of what they wanted to achieve, so I moved to Nicaragua at the start of 2017 to help them.”

The farm aims to promote long-term economic, community and environmental sustainability for El Tambo. While there will be farming on the ground, a nutrition and education program will be available to the local community.

At this point, you’d be excused for being cynical about the desire to “educate” marginalised communities from a Western perspective. A cursory Google search will give you plenty of ‘white-saviour’ complexes gone wrong, but this was something that the Mesa Sostenible team hastened to avoid from the outset.

“Ten years ago, Costa Rica became quite popular with American retirees, and a lot of development happened that wasn’t sensitive to the area – we didn’t want to come in and do that,” says Warwick. “So for us, consultation was critical: we started with Tola’s community leader and then we moved along with the community to see what they wanted.”

What was wanted was a solution to the ills brought about by an unpredictable climate. The area’s agricultural staples of rice, beans, plantains and corn, ironically, became an issue, as these crops failed to sprout after years of drought, leading to malnutrition fears. In 2016, a representative from Caritas Nicaragua estimated that 65 percent of the country’s small farmers were affected, and El Tambo was no different.

“The community’s very much aware of the issues they’re facing,” says Warwick. “When we interviewed the community leader Doña Lupe, she said she wanted locals to change their practices. She knew years of pesticides had degraded soil quality, and with shorter wet seasons, she understood it was going to get harder to grow produce as wet seasons become shorter.” 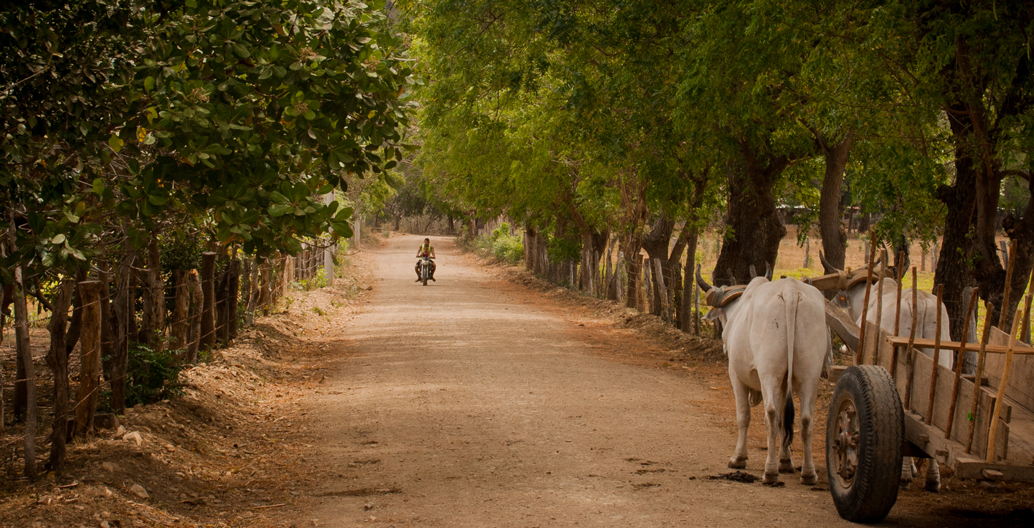 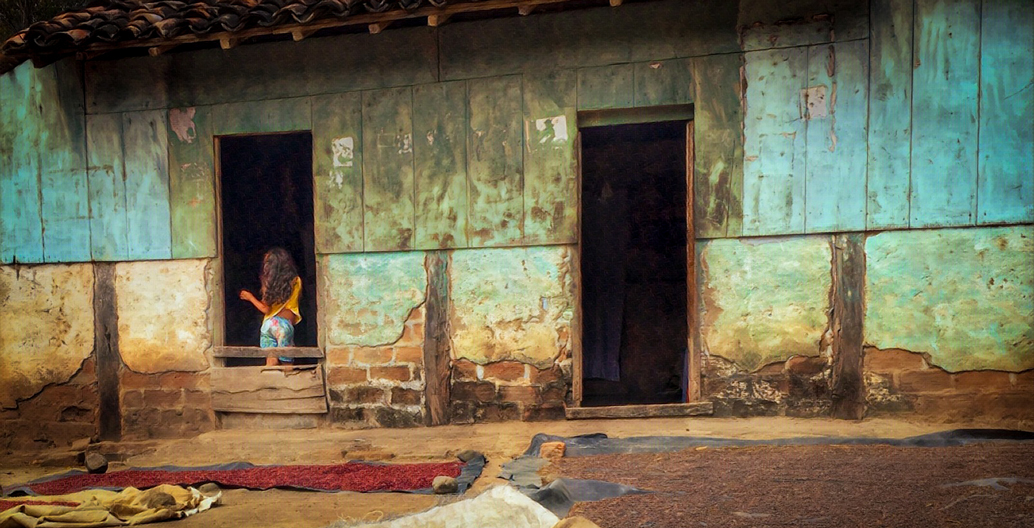 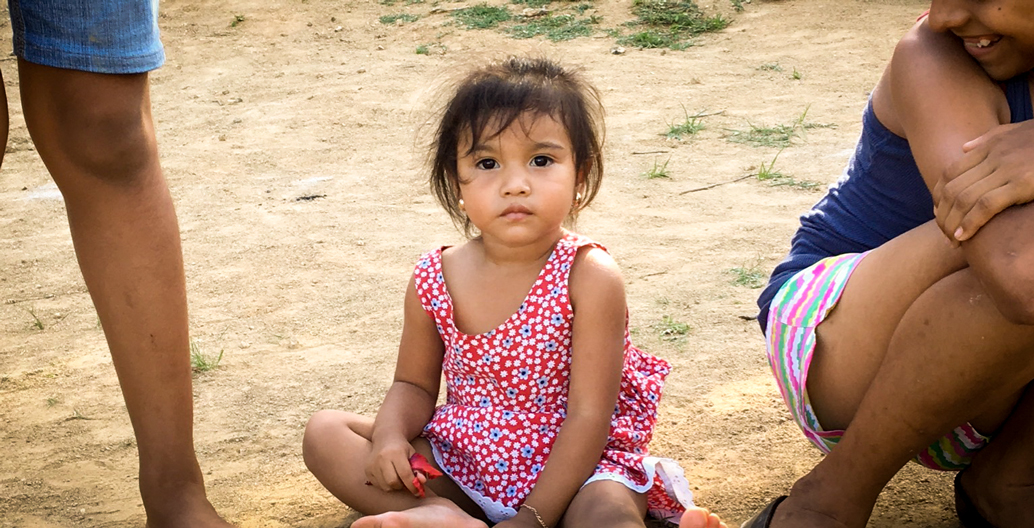 Much as in developed nations, access to fresh, nutritious produce in Nicaragua remains inequitable. Packaged or processed food is cheaper than fresh food, and even if a local had the cash to spare, there’s a limited selection at best. “Things run a lot slower in countries like Nicaragua,” says Warwick. “It’s just so much more expensive to get seeds or materials to El Tambo.”

Presently, the farm is over its initial hurdles. The land’s been bought, the community’s onboard, and Warwick’s site-plan is being tested on the ground, but it’s going to take a little longer for the farm to materialise physically.

“Permaculture and landscape architecture in a country like this is interesting, because as a landscape architect, you need to reconsider most of the things you would normally do; namely, to start at the small scale,” says Warwick. “You just can’t work at the pace of projects like you would in Australia. Here, getting seeds even is expensive and time-consuming. So I’ve found that I’m working at incremental steps. What we’ve done over the past 12 months has been to test a variety of things, like species that work that can also put nutrients back into the soil.”

Much as in developed nations, access to fresh, nutritious produce in Nicaragua remains inequitable.

In the interim, El Tambo locals have launched a farm-to-table restaurant, which Mesa Sostenible will supply as the area’s local produce co-op once things are in full swing.

“What we’ve developed with Mesa Sostenible is nothing new. It’s practices which are well-established, but not as established for a country like Nicaragua,” says Warwick. “What I’ve been involved with is developing a framework that Cade and Ron can apply to other areas of the region, but also broader Nicaragua. It’s exciting, but we’ve got to start small and go from there.”