A recent urban greening initiative in Melbourne’s west – engaging all three levels of government – has seen urban amenity championed in an area that has traditionally witnessed neglect.

Urban greening projects in Melbourne’s west are contributing to making the region cooler, more pleasant and healthier to live in and travel through. The key to this success is the Greening the West initiative. Since 2011 this has brought together 23 organisations that, by the end of 2018, will have collectively planted more than 1 million trees in Melbourne’s west.

The program’s efforts not only offer clear health and economic benefits for the region’s residents, but are also welcome news in the face of reports that tree canopy cover in Australian cities is generally declining.

Our recent report on Greening the West has found that, while it is a great success, much more work is needed – particularly from the Andrews State Labor government.

What is Greening the West?

Measures of socioeconomic and health status are generally poorer in Melbourne’s west. Compounding this disadvantage, the region has less quality green space than metropolitan averages. Melbourne’s western suburbs have tree canopy coverage between five-to-ten percent, compared to between ten-to-thirty percent in the rest of the city’s suburbs.

City West Water began the Greening the West initiative. The focus was on the local government areas of Brimbank, Hobsons Bay, Maribyrnong, Melton, Moonee Valley and Wyndham. As well as local councils, the steering committee includes community groups, water utilities, state government agencies and a variety of other actors. 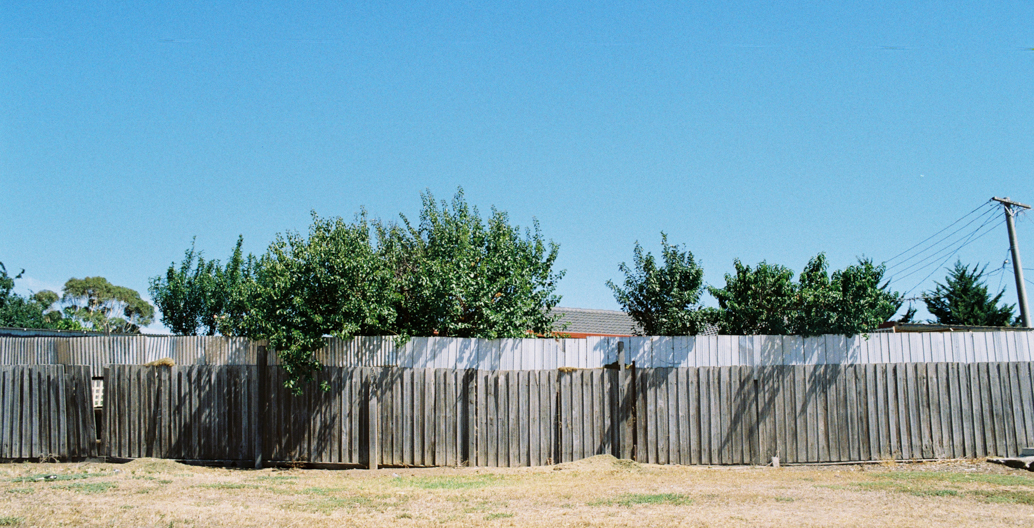 Planted trees have made a clear difference to Melbourne’s west, where many of the trees can be seen from roads, train lines and houses. This visible difference, and its associated benefits, will become more apparent as trees grow to maturity.

The group obtained A$5 million in funding from the federal government’s 20 Million Trees Program. Trees were then planted in parks, waterway corridors, drainage reserves and peri-urban land.

• transforming a 1.2 kilometre section of Upper Stony Creek back from a concreted channel into a green waterway

• transforming 27 kilometres of the heritage-listed main outfall sewer into a linear park and bike track connecting Werribee to the CBD, known as Greening the Pipeline. 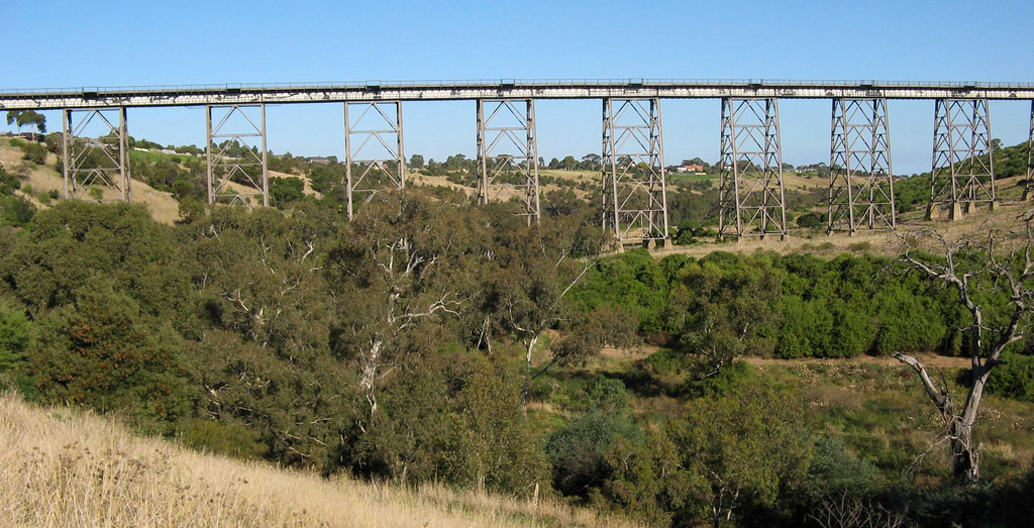 Kororoit Creek running through the new north-western suburb of Burnside. 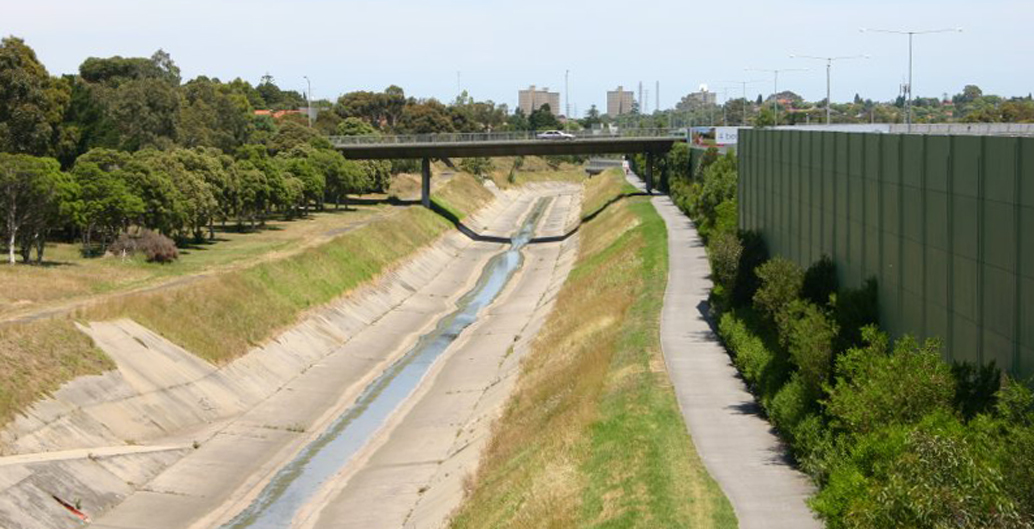 As part of the latter project, a 100-metre pilot at Williams Landing was finished in April 2017. Melbourne Water delivered the project in partnership with Wyndham City Council, City West Water and VicRoads, with funding from the Victorian government.

A final Greening the West success is the way it has shifted priorities and cultures, with local government and other stakeholders increasingly recognising the benefits of greening.

The program shows the power of a collaborative model for solving complex urban problems. Such models could not only be rolled out for greening similar regions, like western Sydney, but are also applicable to other complex urban issues such as homelessness.

Planting and greening projects on public land are not enough

It isn’t all good news, however. RMIT’s research found that current efforts to achieve urban greening in Melbourne’s west are unlikely to be enough to reach desirable greening levels.

Most of these efforts are focused on greening public or semi-public land. However, in many areas, the majority of existing trees and tree canopy cover is on private land. As urban densification occurs, these tree numbers are declining.

This is why, despite urban greening efforts, canopy cover has decreased in most areas of Australia between 2013 and 2016. To protect and enhance urban greening, the Andrews State Labor government should investigate ways to strengthen policies and planning regulations. This should be done as part of Plan Melbourne’s urban greening actions.

Current Victorian planning regulations require a certain proportion of public open space in new suburbs, and for housing lots in certain zones to include 25-35 percent garden area. There is also some guidance on retaining existing trees on lots.

There are no Victorian or Melbourne-wide regulations requiring the planting of new trees and vegetation.

However, there are no state or citywide regulations requiring the planting of new trees and vegetation. This creates a significant risk in new developments that the lots, streets and public open space will have very low tree cover.

A small number of councils, such as Brimbank City Council, have led the way by creating local planning controls that require housing lots to have two trees in the front garden and one in the back garden. This is done through the planning permit process. But statewide or citywide regulations supported by the Victorian government are needed to ensure the protection and enhancement of urban greenery across Melbourne.

In addition, more community education and engagement are required to increase awareness of the many benefits of urban greening.