A recent report on global warming gives the world just 12 years to avert temperature rise causing catastrophic climate change. How will our cities need to change if we’re to succeed? How will they need to change if we fail? Foreground examines the possibilities in a new article series, 2 Degrees.

In October 2018, the Intergovernmental Panel on Climate Change (IPCC) released an influential Special Report on the impacts of global warming. While the science is complex and the rhetoric generated by the report potentially misleading, experts also suggest that it is too optimistic. The impacts of climate change are ever more apparent, inspiring communities, organisations and individuals to call for emergency action. Over the next three months, Foreground will look at three interlinked areas where climate change is likely to have a profound impact: sea-level rise, vegetation, and fire. From coastal inundation and erosion, to plant selection and ecosystem relocation, to drought and wildfire, we will ask experts, thinkers and doers from diverse backgrounds to share their vision for how our cities and their landscapes will need to change to stave off disaster, or to simply survive in an increasingly hostile world. 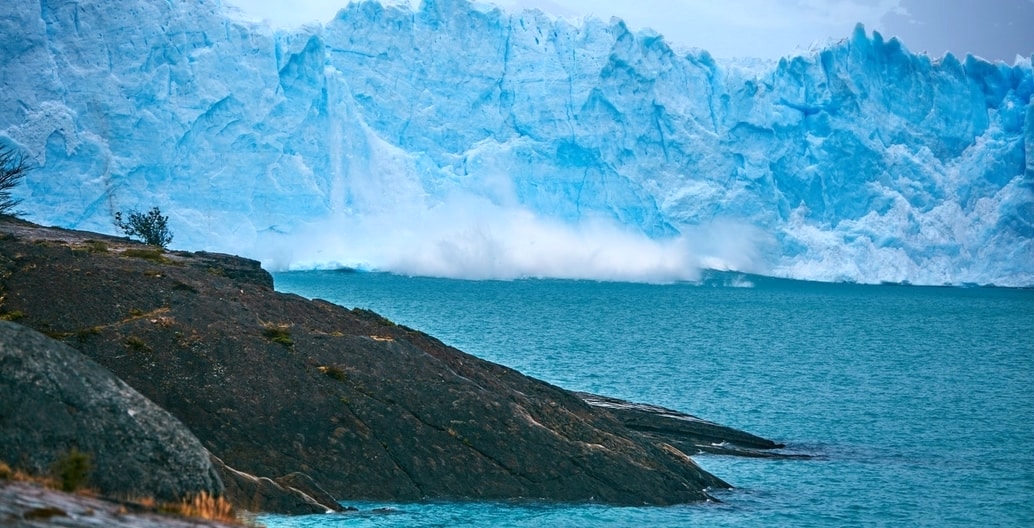 With 85 per cent of Australians living within 50 kilometres of the coast, sea-level rise will have a gradual yet catastrophic impact on almost every major city in Australian. Coastal Risk Australia has produced mapping visualisations of major city inundation based partly on data available from Canute, the sea level calculator, showing that it is not just the coastline, but estuaries and low-lying plains including filled wetlands that will flood or suffer saltwater intrusion. Although there are many variables, costs are being calculated. Designers, including landscape architects, scientists and others (such as the two Finnish artists whose evocative work in Scotland earlier this year gained wide recognition) are exploring a wide spectrum of defence, accommodation and retreat scenarios with complex interlinked benefits and priorities. 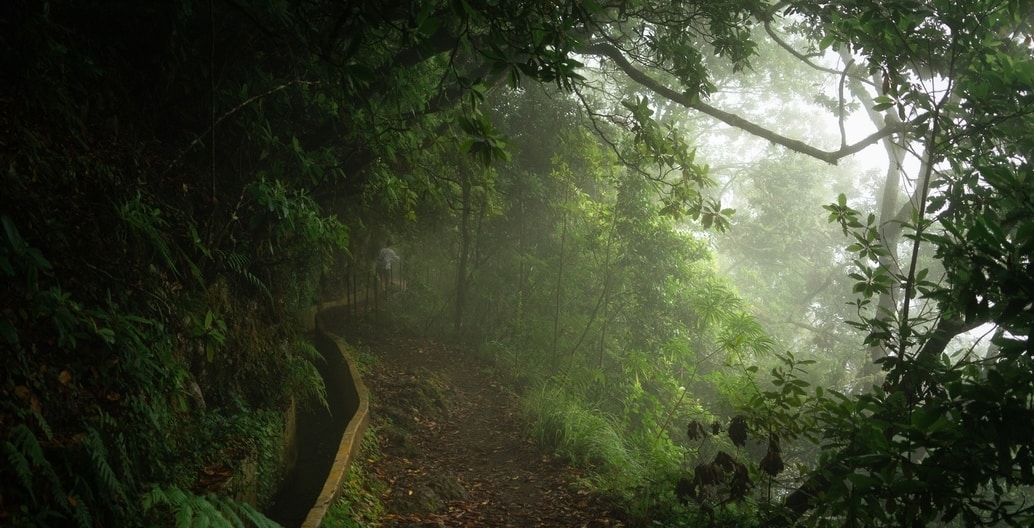 Vegetation has long been known to play an important role in efforts to ameliorate extreme city temperatures and reduce the urban heat island effect. It also mitigates greenhouse gas emissions by reducing energy use and sequestering carbon. However, urban trees themselves are suffering the effects of climate change and so species selection, planting and maintenance techniques need new consideration. The effects on vegetation of temperature and drought will be compounded by sea-level rise altering water tables, salinity and acidity. Ecologies and natural systems in urban environments, including the recreational and research hubs of botanic gardens, as well as wider landscapes, will be affected. Similar to humans and other animals, vegetation species will face scenarios involving adaptation to change, accommodation of change, migration or assisted translocation as weather patterns shift. The release last month of a UN report warning that over a million species face extinction has been followed this week with news of an unexpected number of plant extinctions that has frightening implications for all life on earth. An increase in temperatures is particularly noticeable in Australia where most of the population lives in wetter coastal areas. With changing rainfall across the country, dry conditions, including sustained drought, higher temperatures and extreme weather events, have caused unprecedented bush and wildfires in temperate, tropical and cold-climate forests which rarely, if ever, see fire. This includes Tasmania’s central plateau where plants have not evolved to cope with bushfire and two-thirds of species exist nowhere else. Similar wildfires are a recent feature of climate impacts in the United States, Canada, Greece, Britain and elsewhere around the world.

The three pillars of response to climate change are mitigation, adaptation and resilience, with pathways identified by the IPCC including sustainable development. In Australia, the National Climate Change Adaptation Research Facility (NCCARF) has provided research and advice for Australian government, NGOs and the private sector since 2008. There is an urgent need to mitigate greenhouse gas emissions in order to reduce the severity of climate change. Reduce, reuse, recycle remains a useful mitigation mantra. However, a trajectory of population growth compounded by increased consumption patterns challenges any resource savings. Regardless, impacts already require more than mitigation. Temperature and weather patterns have already established new regimes and we need to adapt our systems for the provision of goods and services, the use of resources, the processes of business and habits of daily life. We also need more resilience in the face of more severe and frequent impacts of extreme weather as unstable natural systems shock our infrastructures and fracture capacity to cope with ongoing change. It’s the new normal.

Beyond the many tactics for defence against climate change, there will also be a need for retreat and places to retreat to. If, as seems likely, the climate change crisis is a new form of world war, we will need to marshal all possible intelligence and strength. There are grave losses to consider but also astonishing new and desirable futures. Responses and ideas are needed that will explore and prepare us for acceptance of radical physical, emotional and cultural shifts that will come with new economic and social frameworks. Our landscapes, and particularly our urban environments where people congregate to share and trade, compete, learn and love, will operate differently in the near future, or will most likely cease to exist with any human occupation or influence. It is a challenge to imagine such change, let alone plan and design for it.

In the coming months, we will explore what our new situations might look, feel, smell and taste like in the near future and how we might take control of where change can take us.

As always, you’re invited to send ideas, case studies, research or other content ideas to team@foreground.com.au