Retrofitted cities are forcing residents to live with planning failures

Australia will probably look back on the current period of attempting to retrofit its capital cities as a great demonstration of poor city planning. Shallow planning ideology rather than common sense is the driver. Justified in the name of sustainability, the results are often substandard living environments showing no relationship to the local context.

Sir Peter Hall, one of England’s greatest modern-day planners, had the view that city planning had lost its way and planners lacked an understanding of what makes good cities. This is evident in Australian cities today. Fifty years earlier, Jane Jacobs, too, had exposed the continual failure of city planning in the US.

Modern young cities typically have two broad planning failings: the distribution of single-use land zones, and the promotion of car dependency. This dispersed city form means we have to work, sleep, shop and socialise in different parts of the city. Everyday life depends on ever-expanding roads and freeways. Sociologist Ray Oldenburg warned that the time spent travelling within the city shrinks personal and community development time. Retrofitting inner suburbs doesn't have to come with the destruction of a locale's character. 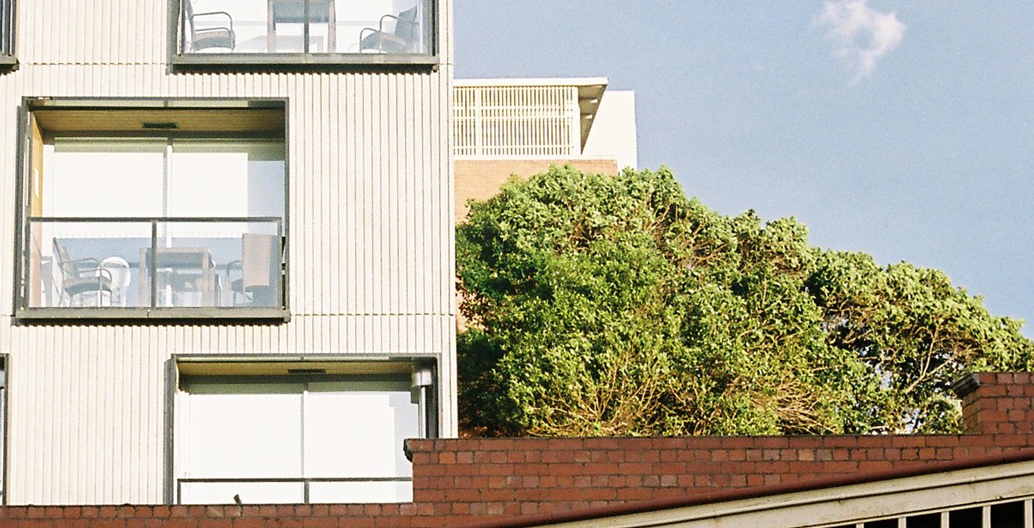 The textures of old and new in South Yarra, Australia. 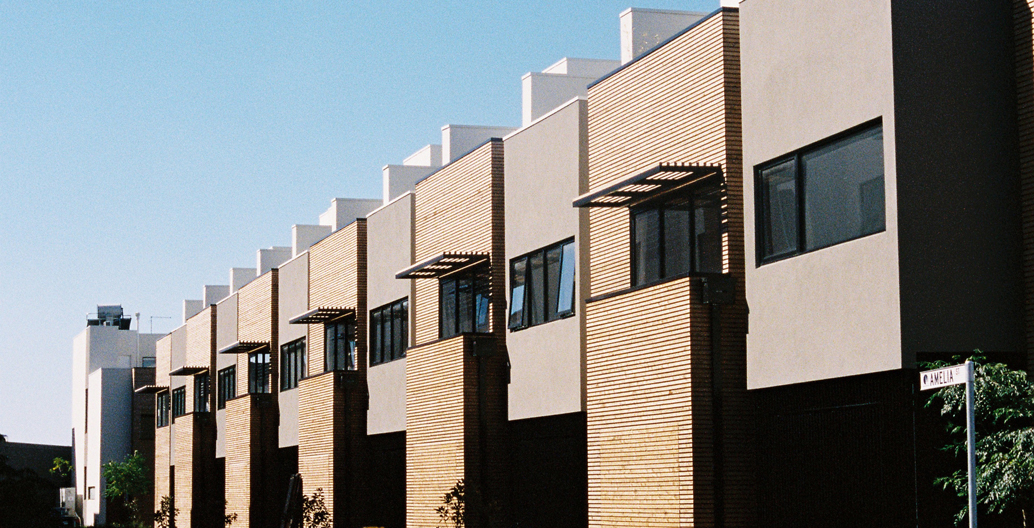 What planners fail to appreciate is the many unique historic, cultural, geographic and climatic variables that gave rise to the compact European city form. High-density living works in European cities where streets are at human scale, buildings are interesting and public meeting places abound.

The Australian approach is very different. In Australia, high-density means small high-rise apartments, jam-packed home units and minimal public open space. Retrofitting Australian cities to satisfy a planner’s desire for change – and the developer’s need for profit – has many implementation problems. Lack of suitable land is the main one. The failure to understand the unique qualities of Australian culture and how people choose to live is another.

While small affordable apartments are suitable at certain times in one’s life, recent research confirms the great majority of Australians reject apartment living. Recent studies also show that most Australians who live in apartments would not choose to repeat the experience.

Just look at the results

In Perth, for instance, community concerns are routinely rejected along with the huge body of evidence of the public health risks associated with poorly located, high-density living. Isolated apartment enclaves, apartments lining highways, crammed unit developments and high-rise developments in low-rise town centres are emerging across the city.

Imported strategies are a poor fit

Activity centres, activity corridors and transit-oriented developments are the main retrofitting strategies. These imported strategies often lack reality in the Australian context. ‘Activity centres’ are intended to replicate self-contained towns where people live, work and socialise. Commuting is not required in this utopian existence.

The idea is good when planning cities anew. However, when retrofitting cities it is simply naive, as confirmed by Australian sociologist Bob Birrell. His detailed critique of the Melbourne 2030 planning strategy should be compulsory reading for all planners and planning ministers.

Activity corridors are based on the linear city concept proposed by Spanish engineer Aturo Soria.

In Western Australia, the utopian images used to sell the concept to the public have universal ingredients. Multilevel apartments line both sides of the street, with an endless run of ground-level shops, offices and cafes. The ubiquitous light rail, cyclists and a few cars complete the image.

The subliminal message is that cars will be largely eradicated. The linear city model only works, however, for the few who live and work along the corridor, so the planners’ belief that cars will largely be eradicated lacks reality.

Transit-oriented development where apartments surround a transport hub, usually a train station, is an excellent planning strategy well used in Europe. But it is only valid if residents use the train.

Australian Bureau of Statistics data reveal that, in Perth, 10 percent or less of people living within walking distance of the city’s inner urban stations actually travel to work by train. This inconvenient reality does not stop the government approving grossly overdeveloped outcomes near stations. Uninviting medium-density developments also occur.

How do we improve our cities?

The long-term sustainability of Australian capital cities requires some form of higher-density living. Extended equitable public transport systems are also essential. However, higher densities and public transport, of themselves, do not create good cities.

There are three essential requirements of a good city:

• local communities must meaningfully participate in city planning in what Louis Albrechts calls planned co-production; and

• the unique cultural and physical context of a city must be respected.

These imperatives are mostly absent in the push to retrofit Australia capitals. The planning ethos must change.