Visiting Australia for the Green Cities Conference, City of Vancouver Councillor Andrea Reimer talked to Foreground about how the Canadian metropolis became an exemplary green city. For Reimer, it’s all about giving power back to those most affected by change.

FG: You’re here in Australia to participate in the Green Cities Conference. What was your contribution to the event?

AR: I was on a panel broadly talking about “stepping out of the grey area of legislation”. Specifically, I was talking about Vancouver’s The Greenest City 2020 Action Plan, which I used as a lens to look at how a city can make substantial sustainability gains, and the role legislative frameworks play in enabling that. There are some similarities between Canada and Australia, to the extent that cities have very little legislative authority in and of themselves. Those powers largely rest with the state and national governments in Canada. So, in order for a city like Vancouver to achieve real change it needs to work through partnerships – with the private sector, with non-profits and directly with its citizens.

It’s important to note that when the plan was initiated in 2009, it was during a time when the national government was actively hostile to the concepts that we were putting forward and the state government was neutral at best. In retrospect, the fact that this forced us to proceed at a local level, without waiting for senior governments, was probably a critical factor in our success. Knowing that we’d have to do it ourselves and not wait actually ended up being a huge strength.

So instead we engaged directly with the community. We realised that while we could install a compost to help people recycle food waste, we couldn’t force this change of behaviour. We could make a bike lane, but couldn’t force people to use it. Instead of regulating and forcing change, we brought people in at the front end, and said “look, we have a problem with our climate, and here is a target we need to reach to not have a problem. How would you like to be involved in solving this problem?” We’ve discovered that people are more likely to implement a plan if they are part of the decision-making. In fact, they will go further than if it was a top-down government decision. 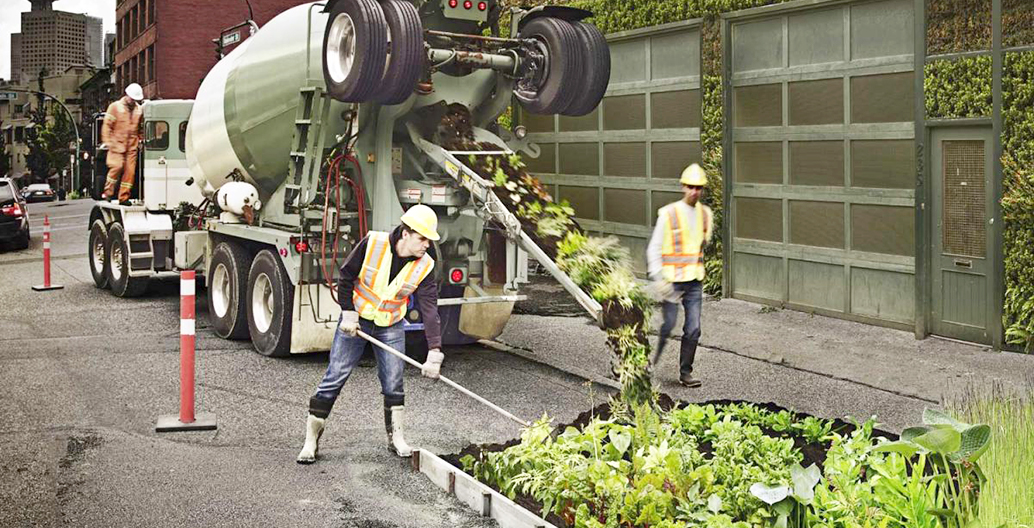 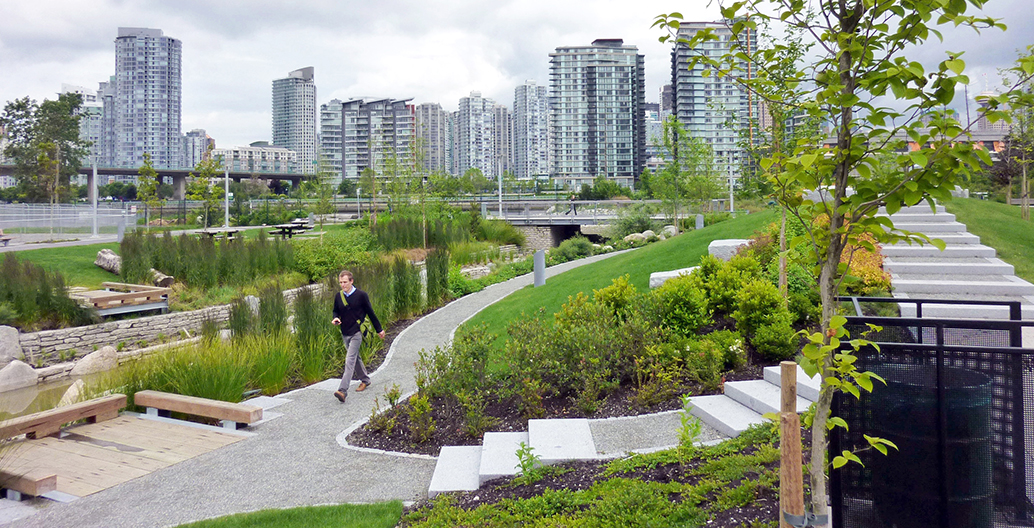 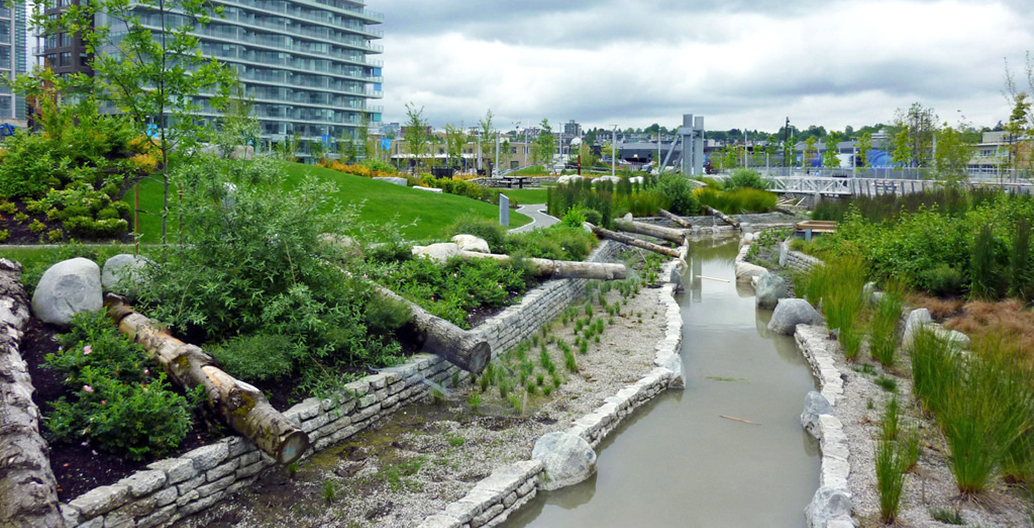 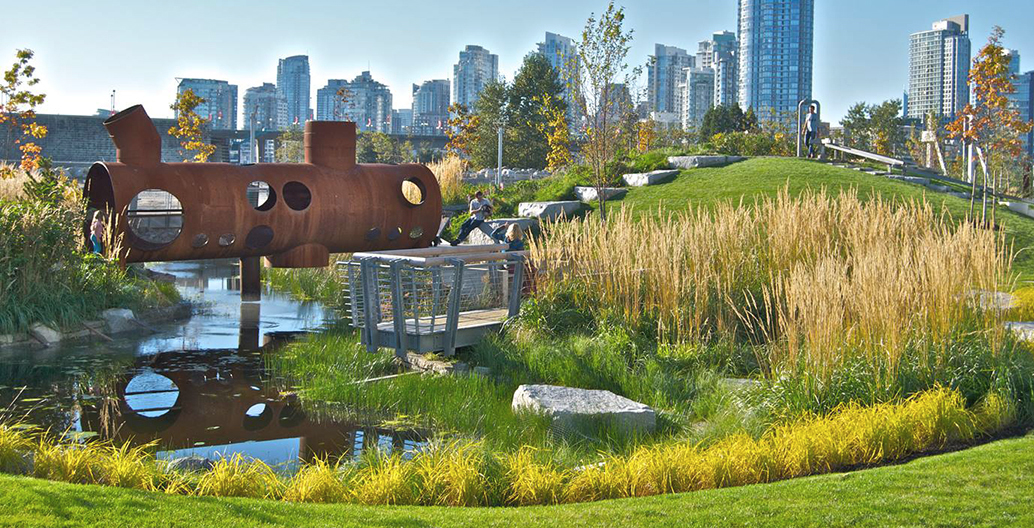 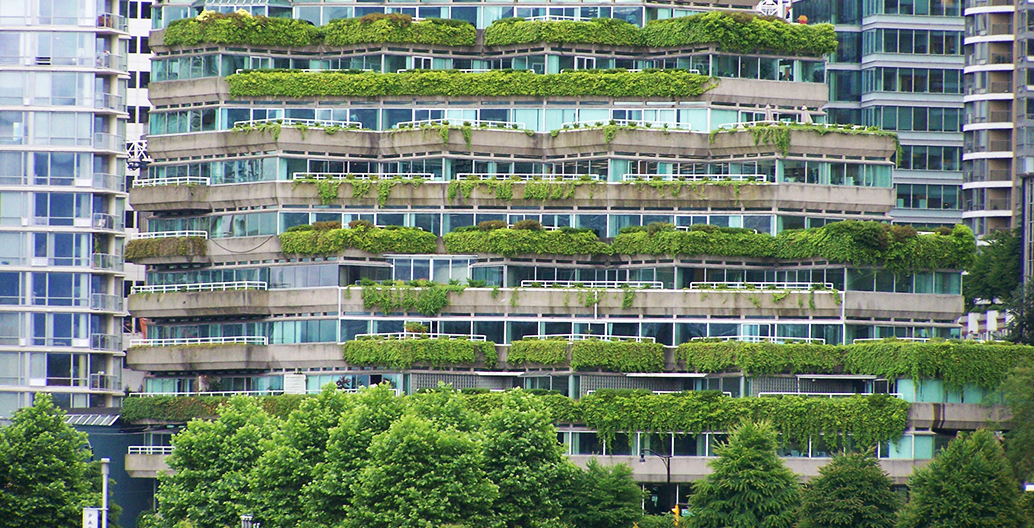 FG: In engaging the public, what do you think is the key to shifting its behaviour, particularly when that change is perceived to either be a cost burden or an inconvenience?

AR: Well, frankly it can be like watching the tide come in and go out. We make progress and feel like we’re getting somewhere, then there’ll be a fresh challenge to our work and that sparks a whole new round of concerns based on misinformation. That means we have to embark on a new round of consulting and reengaging people with information and data.

The Greenest City Action Plan is a big, 320-page document with 10 key areas that range from green jobs and buildings, to water use, waste management and access to nature. It’s a major undertaking with 17 targets set across those 10 areas. With this level of complexity, information and data is vital. We have in fact one person who spends the whole year, every day, going through the numbers provided by each department and constantly monitoring and analysing data. Data is important because we can’t fool the environment, so we shouldn’t be kidding ourselves.

Having said that, if you want to change behaviour, the thing that actually moves people to do something is not what they know about an issue, but how they feel about it. There are exceptions of course, but the vast majority of people are driven more by social pressure and the cultural values associated with certain behaviour, than by rational and logical analysis.

So our challenge is to create a situation where people feel that being the greenest city matters. We need to make them feel that it’s something they want to be part of. If we can’t do that, the rest is kind of irrelevant.

The other thing to remember is that we’re not asking people to tackle one big thing. The challenges associated with sustainability and climate change are so large and so complex the response from the public needs to be equally multi-facetted and complex. So if today’s not the day you retrofit your house, maybe it’s time to buy local food. If not that, perhaps you can ride your bike to work. We are letting people be part of the greening of the city without forcing them to do any one thing. That makes it easier for everyone to decide what they can and want to do.

FG: You mention that private sector engagement is also critical. Can you give an example of where the city was able to find a meeting point between private commercial interests and public interests?

AR: There are so many examples, but perhaps a good example is less a project than a process. Specifically, we engaged industry in rewriting the building code to improve energy performance in the built environment. We knew there would be resistance from those who perceive such changes as a massive cost to them. So we brought together a building advisory committee from day one. This included key industry players, academics, advocates from the non-profit sector and our city staff.

We sat and listened to the industry participants, about what keeps them up at night and what their worries and concerns are. Then they listened to what our concerns are as a city. Then we simply tried to figure out how we can work together to solve the problems they’re having and get to where we want to get to. We developed a three-step plan so we could move forward in a measured way. We made it clear that we were open to changes and committed to the feedback loop of data and information. Every time there was an increase in cost in relation to building, we tried to offset it with other reduced building costs, whether through discounted certification or permit costs or some other cost saving, so industry didn’t have to pick up the bill if there was an incremental cost increase.

Rising sea levels might be one of the last things to impact our city, but that impact could be catastrophic if it’s not addressed early

FG: Thinking more broadly, climate change impacts different cities in different ways, depending on local and geo-specific conditions. What are the key climate risks for Vancouver?

AR: We have the triple threat of flood, rising sea levels and drought, which I’m guessing is very similar to a number of Australian cities. We have a climate adaption plan that we built on the BARC tool (Building Adaptive & Resilient Communities), and that helps us prioritise. What you do is plug in a lot of information about your city into the digital tool and it turns that into a priority matrix to help the city rank climate risks, from high probability and high impact, to low probability and low impact, and everything in between.

So for instance, rising sea levels might be one of the last things to impact our city, but that impact could be catastrophic if it’s not addressed early.

FG: Finally, you are a politician working at a time when market-based economic rationalism continues to grow, arguably at the expense of democratic government. How do you stay optimistic?

AR: I’m not optimistic 24 hours a day and seven days a week. I definitely have dark moments. Some facts make it hard to believe that it’s all going to be ok. But I feel I have to be optimistic about democracy, because what would the alternative be?

During the Occupy movement in 2014, in Vancouver we were in the middle of a civic election. A reporter called me and wanted to know my opinion on Occupy’s latest demand, which was to cancel the election and get together as a group to choose people to represent us. I couldn’t help but laugh, because of course that’s exactly what an election is.

It’s not perfect, and I continue to argue for reforms such as campaign financing and electoral reform, but at least this is a structure where I have a reasonably fair chance. As a woman, and as someone who comes from a background that doesn’t typically get a chance, I can make a difference in a democracy. And I can help create room for others, too. So, whatever this other Occupy process might have been, it could only necessarily be smaller, because democracy is the biggest system we have.

For about a decade under Stephen Harper, the conservative government systematically cut back on just about every protection that we had become used to. At a certain point, I realised we were no longer fighting for progress, but just to hold on to some of what we had. It was a scary time, because basically that’s the very definition of giving up on hope. But the thing that gives me hope is democracy itself. And ultimately it was democracy that allowed us to move on from Harper.

I should say that my idea of democracy is a bit unconventional. When I was first elected I used to give some of my colleagues a heart attack, suggesting that we delegate authority to citizen panels to decide major policy issues. When there was a complete meltdown, say over a zoning or planning decision, my solution was always to get the people who are going to be most affected by the outcomes in the room. Everyone, including from the polar opposite positions. Then give them agency over the decisions.

I really believe that the fundamental tenets that underscore democracy remain true. We are all born equal and we all have the capacity to reason

It’s interesting to observe how, when an issue becomes controversial, government instinct is to get less people involved and shut it down. Yet over the past nine years, my experience has been that every single time you give people the space, the time and the resources to understand the decision they are about to make, they will sit down and make a good decision. Every time.

Let’s say you set up a 10-week engagement process. First, they will come into a room and spend the first three weeks trying to carve out a space for themselves to be the one who gets to prevail. Then the next two weeks they start to understand how futile that approach is, as everyone else is doing the same thing. Then the last five weeks they actually try to figure out how to hear everyone else, as well as be heard. That’s when they come up with the solution. Often it’s the same solution that caused the initial controversy, and sometimes they even go further into the controversy. They will stand up and defend it, and the decision goes through, because they have ownership of it.

It’s true that when modern democracy emerged during the age of reason, they didn’t fully understand just how powerful self-interest would be. Given a chance, self-interest will always promote and increase its own advantage. However, I really believe that the fundamental tenets that underscore democracy remain true. We are all born equal and we all have the capacity to reason.