Genuine community consultation and participation remains elusive to many local councils, even with the advent of digital technologies and social media, shows new research produced by the international research project Democratic Urban Development in the Digital Age.

Local governments across Australia are mandated to consult their residents on urban development issues. They are increasingly using digital platforms to do this.

Early findings from our international research project, Democratic Urban Development in the Digital Age, are that the use of digital technologies for community consultation mirrors patterns of offline engagement. So, for example, we see tightly designed questions and a prescribed process. Councils often disregard social media feedback such as Facebook accounts run by residents’ groups.

Little research has been done on whether e-participation overcomes some of the problems of traditional participatory governance, which is often seen as favouring the articulate and powerful. Digital engagement might even be creating new barriers, such as digital exclusion or distrust in the handling of data.

Early findings from international research project, Democratic Urban Development in the Digital Age, are that the use of digital technologies for community consultation mirrors patterns of offline engagement.

How can we enhance digital participation?

How can the digital become a part of everyday governance, including community engagement? More frequent, higher-quality engagement would be required for a start. And citizen participation would then have to be channelled into policy.

Participation by diverse populations is a particular challenge. Some councils pay specific attention to this issue. An example is the City of Melbourne’s digital place-making initiative.

However, as online and offline boundaries blur, digital technologies may help overcome barriers to participation.

Barcelona and Jackson, Mississippi, are two cities that have customised digital participation. It’s part of their design and implementation of community engagement, whether on social media or on dedicated digital platforms.

The City of Brimbank, in outer Melbourne, designed a digital engagement project as a game. Council staff took to the streets with iPads. The game was also available in shops, train stations and community centres.

Real-time data analysis enabled the council to adjust locations and boost the diversity of participants. Co-ordinating online and offline approaches was the key to achieving broad participation.

It is important to understand if and how digital engagement perpetuates inequities. The methods and platforms used for participation might be a factor in this.

Digital engagement is often limited to surveys. This could be due to a lack of council time and resources to analyse any other qualitative data that might be generated. Providing those resources would signal the data generated through digital engagement, and the process itself, are being taken seriously.

Feedback from community social media accounts can be rich and candid. But analysing this sort of data involves greater effort on the part of councils.

What role can social media play?

The feedback from community social media accounts can be rich and candid. But analysing this sort of data involves greater effort on the part of councils. This makes closing the feedback loop difficult.

Councils prefer bespoke web-based digital platforms. They’re easier to manage, both in deciding which issues are open for consultation, and in organising data for analysis.

These platforms are increasingly popular with councils. Yet sole reliance on them may favour digitally savvy citizens who are already engaged and familiar with planning processes.

Resident activists have effectively used social media to mobilise a wider audience. A recent campaign to overturn the proposed lease of public land in inner-west Melbourne to a national sporting club is a good example. 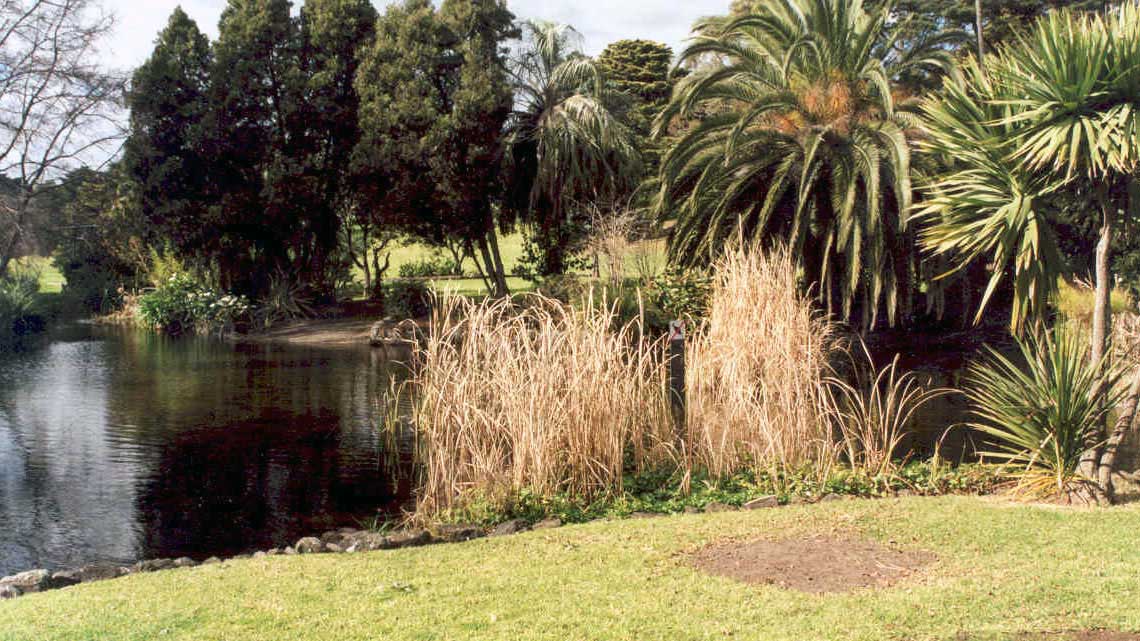 A community movement to save Footscray Park campaigned against turning public parkland over to a state soccer team.

It’s an open question whether the politically engaged and digitally literate dominate such campaigns. But they do remind us urban development is an arena of political contest. It’s more than just a topic for consultation, whether online or offline.

Important strategies in community engagement include:

If you are a city official, a representative of business, non-government or civic organisations, a community member or a politician in an inner Melbourne council and would like to contribute your experience to the project Democratic Urban Development in the Digital Age, please participate in the 10-12 minute survey here.