Regional universities are central to the Turnbull government’s ‘innovation economy’. Imported from the UK, they form part of the new ‘city deals’ designed to provide people with an alternative to Australia’s capitals.

Regional universities are poised to play a pivotal role as the Australian government rolls out more City Deals. These are based on an urban development model imported from the United Kingdom.

In the UK and Europe, City Deals (including smaller cities and their regions), Growth Deals (outside urban areas), and Smart Specialisations are collaborative agreements between key stakeholders. They include various levels of government, regional development bodies, businesses, and universities. These approaches recognise that policy and funding frameworks that aren’t tailored to local circumstances do not deliver for all.

For the sake of national cohesion and prosperity, Australia cannot afford to leave entire regions and cities behind. Place-based economic development policies offer these communities the sort of hope that only a collaborative plan created from the bottom up can give.

Starting this year, the first competitive round of City Deals in Australia is offering new opportunities for the economic development of regional cities and outer metropolitan areas. Agreements have been signed for Townsville in Queensland and Launceston in Tasmania. Another is being finalised for Western Sydney.

For the sake of national cohesion and prosperity, Australia cannot afford to leave entire regions and cities behind

Australian universities are progressively participating in the first tranche of City Deals announced during the 2016 election campaign. An example is the University of Tasmania relocating a campus to the CBD and designing programs for regional workforce needs under the Launceston City Deal. An aerial view of Cardiff's wetlands. 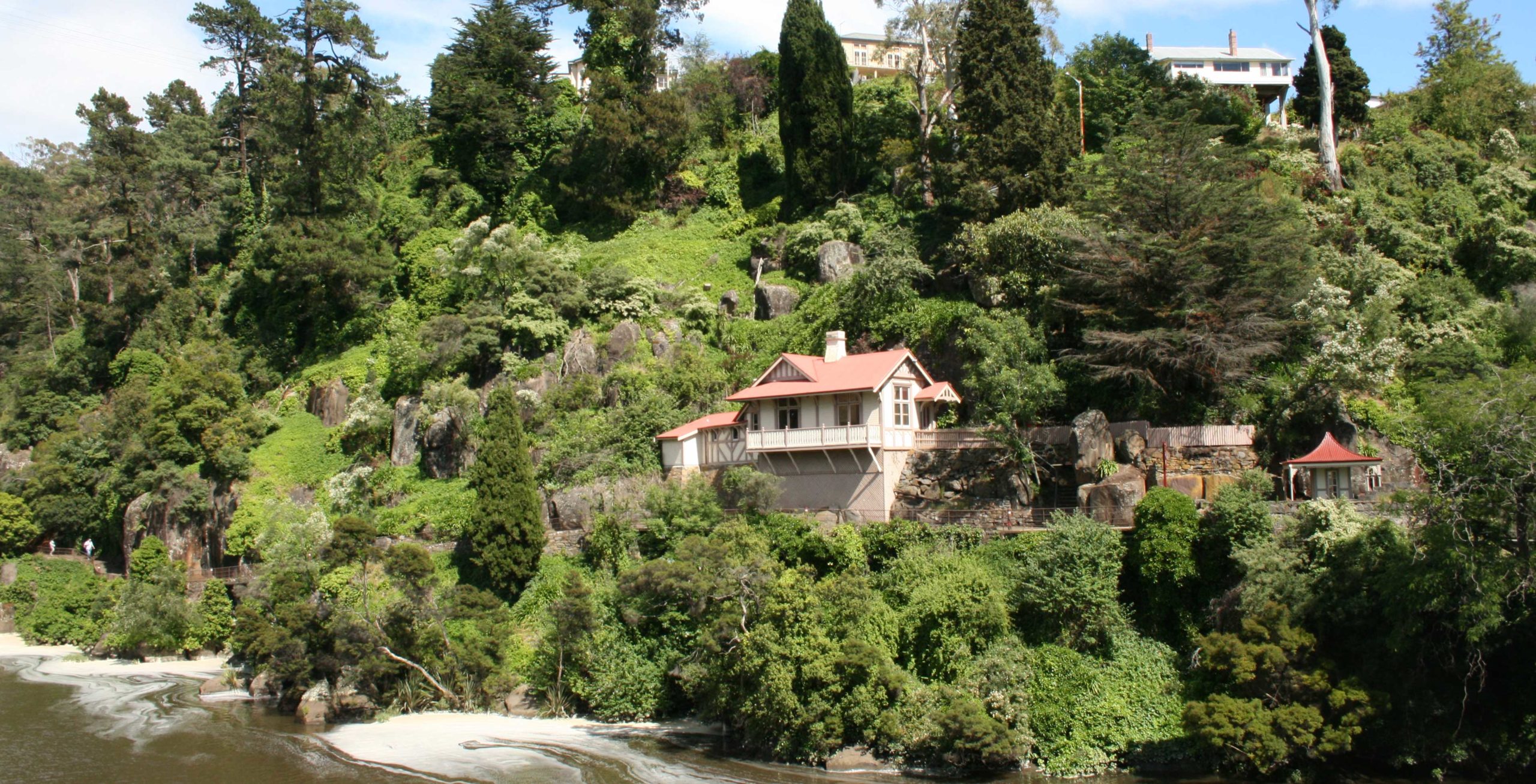 A view of Launceston from the Tamar River. 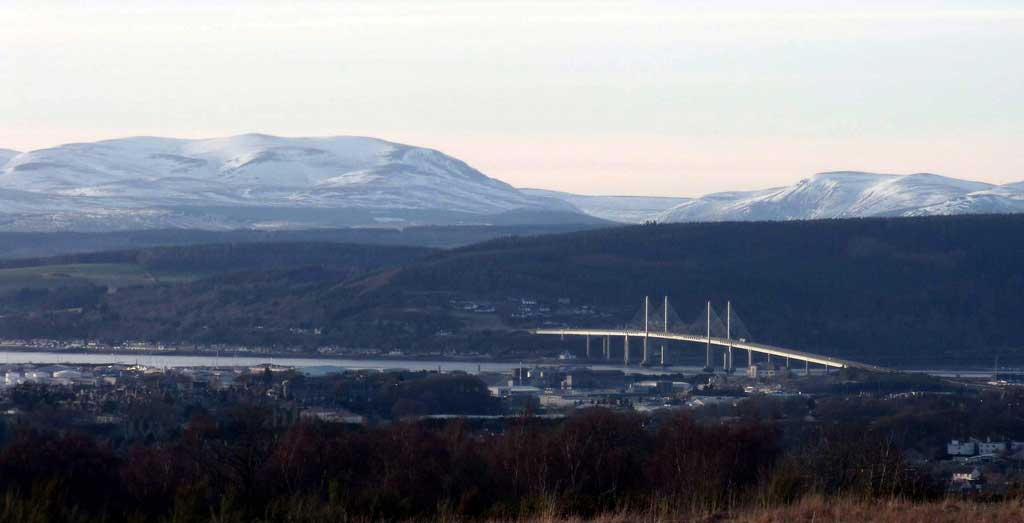 Lessons from the UK

Under the City Deal model, stakeholders commit to a shared vision and development priorities for an area. The resulting programs may build on existing regional advantages and business strengths, or seek to develop expertise in areas of growing need.

In the UK, universities are recognised as anchor institutions for their regions. Local universities are a driving force behind initiatives such as the Inverness and Highland City-Region Deal and the Cardiff Capital Region City Deal.

Although not part of a formal city deal, Keele University has promoted a vision for the development of its region by persuading the local government to sign on to its New Keele Deal.

In response to Brexit, the Higher Education Funding Council for England has been charged with boosting the relationship between universities and their regions. Universities are encouraged to work collaboratively with key local stakeholders for the benefit of their communities.

Universities are well placed to lead the way in developing such deals. By virtue of their political neutrality, universities can unite disparate parties by acting as brokers and facilitators. For example, the Cardiff City Deal brought together the Welsh and UK governments and ten local councils.

A potential game-changer for Australia

Given the political will and adequate support, the City Deal model could be a game-changer for Australia. Deals should draw together and co-ordinate funding from disparate programs to implement a broad and united vision for regional development.

Universities can also use their knowledge, research and connections – both domestic and international – to inspire a development vision for the local city or region.

Even better, providing education and training relevant to that vision encourages people to study and work locally.

Innovation, commonly centred on university campuses, is a focus of many city deals. For example, a health innovation centre and a broader Northern Scotland Hub is part of the Highland and City Region Deal. The Cardiff University Innovation System, including plans for a social science research park, will feed into the Cardiff Deal.

In the context of regional development in Australia, innovation can be seen as a positive force for jobs and growth, rather than a source of disruption and job losses. Yet innovation measures were noticeably absent in the 2017 Australian budget.

The federal government is, however, considering development of university innovation precincts. These would be ideally suited to be part of City Deals.

This article was originally published via The Conversation.